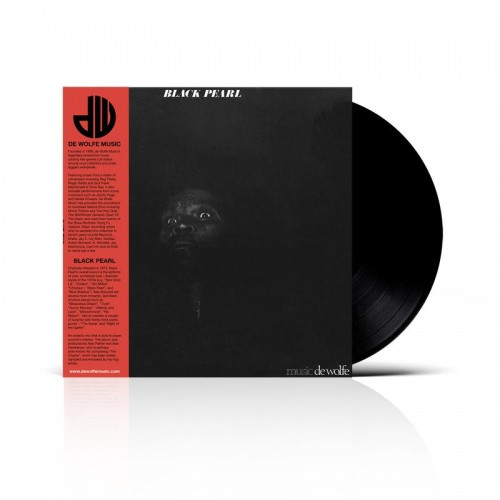 An eclectic mix that is sure to pique anyone’s interest. The album was produced by Alan Parker and Alan Hawkshaw, who is perhaps best-known for composing “The Champ”, which has been widely sampled and emulated by hip hop artists.

“Library records are a collection of little one-minute pieces for soundtracks recorded by session musicians for movies, TV, student films, whatever. I don’t actually know the story behind when, why, or where they were made but…there were a bunch of different labels that made them [and still probably do], and I was on the hunt for any recorded between 1969 and 1976. They all have random song titles like “Bouncy Strut” with descriptions like “hard-driving beat with percussion.” So imagine how much funky shit is on them. For me, De Wolfe Music was the best.” - Adam “Ad-Rock” Horovitz of the Beastie Boys 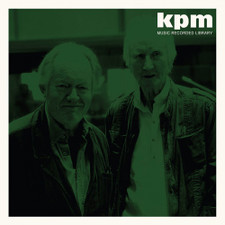 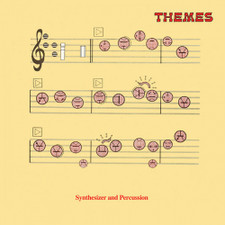 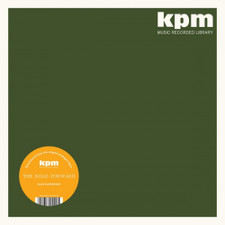