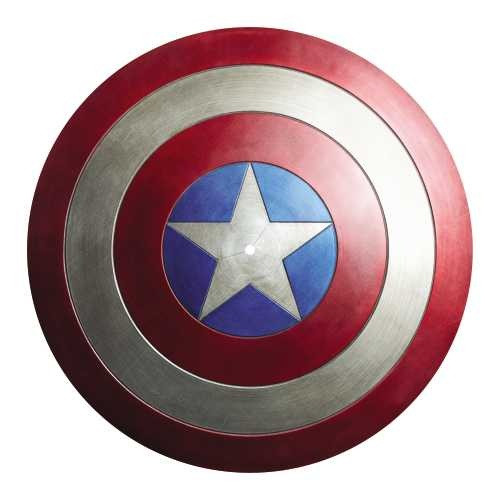 Director Joe Johnston (Jumanji, Jurassic Park III) was wise to tap award-winning composer Alan Silvestri for his film adaptation of the adventures of Marvel Comics’ Captain America, as the longtime Robert Zemeckis collaborator has scored more than his share of patriotic gems, including Forrest Gump, Predator, The Delta Force, and the Back to the Future trilogy. Appropriately stoic and expansive, the main theme for Captain America: The First Avenger feels both familiar and iconic, arriving early in the soundtrack (as all good superhero themes must) on a foundation of rolling military snares, sepia-toned brass, and long strings that evoke an endless sea of amber waves of grain. It’s enjoyable and effective, but not groundbreaking, which pretty much sums up the score as a whole. Bombastic, melodramatic, and steeped in late-'70s/early-'80s big-budget adventure cinema, the Captain is well served here, even if it all feels a little old-fashioned at times (Alan Menken and David Zippel provide a clever homage to 1940s musicals with the USO-style production number “Star Spangled Man”). That said, it is awfully nice to hear a well-conducted orchestra, as opposed to a room full of expensive computers and keyboards, churn out a big traditional action score, and few do that as well as Silvestri. 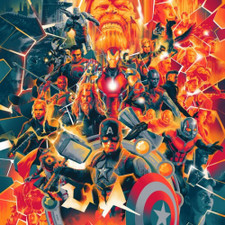 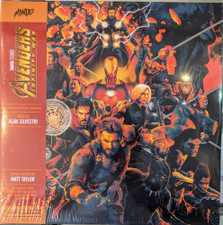 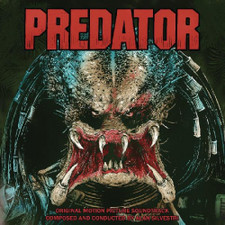 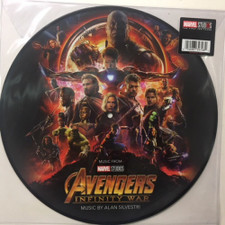 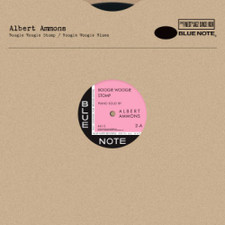 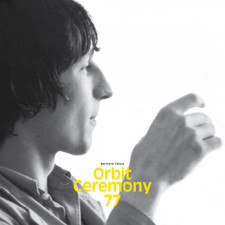