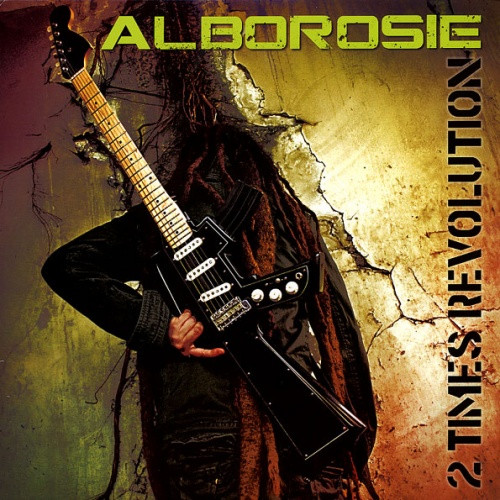 Although now based in Jamaica, Alberto D'Ascola, aka Alborosie, was born on an entirely different island, Sicily, which may help explain his eclectic approach to the native music of his adopted home. Alborosie displays a mastery of several styles of reggae, starting with the toasting he tosses off in "Rolling Like a Rock" and including some straightforward Bob Marley-style performing in "I Wanna Go Home" and "Grow Your Dreads." He tries lovers rock, accompanied by female vocalists, on "You Make Me Feel Good" (featuring Etana) and "Rude Bwoy Love" (with Perfect Harmony). And he seems to invent some reggae styles of his own on "Respect" (which features a sample of Burning Spear's "Marcus Garvey"), joining Junior Reid's message of self-esteem, "If you don't love yourself, no one will love you." Although "La Revolucion" name-checks Marley and Che Guevara, it ventures into a new brand of Spanish reggae. Some may find Alborosie less than pure as a reggae artist, but he brings new ideas to the style on 2 Times Revolution. 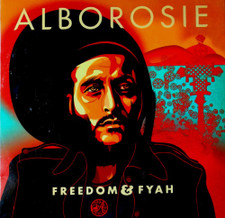 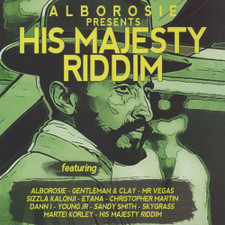 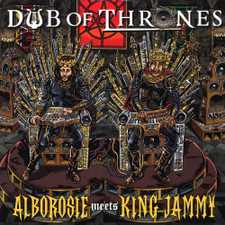 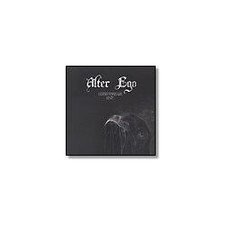