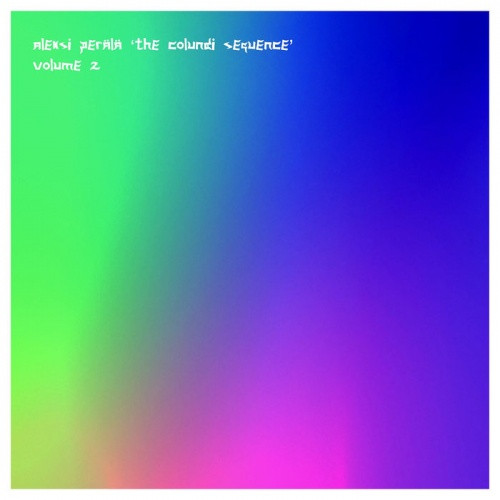 If you are not familiar with the back story to The Colundi Sequence then you’re in luck as they don’t come much better than this in electronic music. In particular as the story starts almost two decades ago with Rephlex records and a young Finnish artist (Perälä) demo bombing the label with tape after tape of his own productions until they finally signed him up under the name Ovuca.

Forming a friendship with Rephlex co-founder, Grant Wilson-Claridge, the pair have since developed a unique tuning system and set of frequencies that form the backbone of a mammoth series of releases known as The Colundi Sequence. To the layman, the theory behind these frequencies is somewhat baffling if not mystical. In an interview with Wire magazine, Wilson-Claridge describes his arrival at the frequencies “via experimentation and philosophy, each relating to a specific human bio-resonance, or psychology, traditional mysticism or belief, physics, astronomy, maths, chemistry.”

In a Resident Advisor interview Perälä goes as far to describe Colundi as at some point ‘encompassing all religions’, continuing with a story about the ‘strongest spiritual experience’ of his life where Colundi possessed him, drove him to tears and delivered a series of new frequencies through his own chanting.

Given the speed that Perälä is producing each ‘sequence’ it’s no wonder he’s a touch possessed—perhaps speedily trying to reach the final 21st sequence (or will he go further than he stated)? This mass of music is further blurred as he avoids having to come up with names for hundreds of tracks by using their corresponding ISRC codes instead, turning the series into a stream of anonymous numbers.

Wait a minute. Isn’t this just AFX’ian mumbo jumbo? PR nonsense? Hasn’t he just tuned his kit to 432Hz rather than the traditional 440Hz? There might be a touch of all this but reality is that the various Colundi Sequences contain some of the sweetest melody flecked spiritual techno you could ever hope to hear—and they also happen to be the sound of a producer in his prime. With so many tracks to immerse yourself in, it’s almost a blessing that Clone have compiled a number of highlight tracks here on The Colundi Sequence Volume 2.

Perälä’s work has a distinctly Millsian flavor with hints of spooked AFX melody. It’s certainly other worldly and many of these tracks could easily slot into a Mills album about planets without anyone batting an eyelid. If anything, this compilation focuses closely on the more dance floor orientated side of Perälä’s work—however a perfectly excellent compilation of more downtempo tracks could also be assembled such is the breadth of his Colundi output. And whilst this compilation is brilliant, it barely touches the surface of some of the treasures buried deeper for you in The Colundi Sequence. 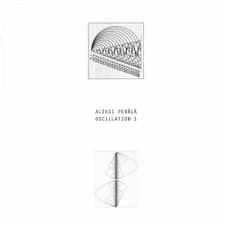