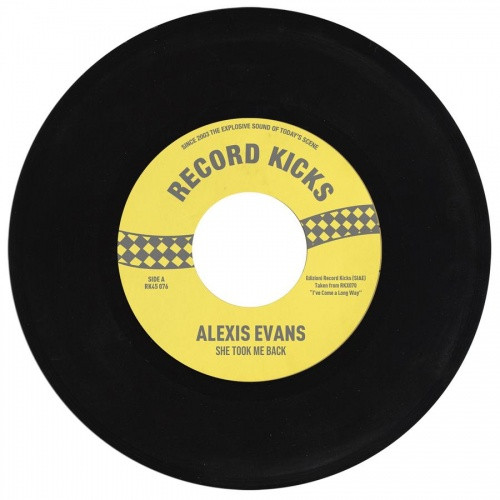 Heading from Bordeaux, the Anglo-French Alexis Evans is not a newcomer in the music scene. He discovered Afro-American music as a child and learnt to play guitar thanks to his father, an English musician. At the age of 17 he debuted with his first project "Jumping to the Westside", with which he was awarded the "Cognac Blues Passion" prize and flew to the "International Blues Challenge" in Memphis, Tennessee. Soon after in 2016 he exploded onto the French scene with "Girl Bait", his astonishing debut album that hit the airwaves of FIP, France Bleu, and Jazz Radio amongst the others. Despite his young age Alexis Evans has already built a household name, touring extensively his country with explosive live sets at RDV Erdre Nantes, Rhino Jazz St-Etienne, Lyon Ninkasi, Club Nubia Paris, Festivals Relâche Bordeaux, Jazz à Vienne as well as Festivals in England, Estonia, Switzerland and Wales. 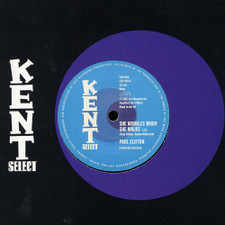 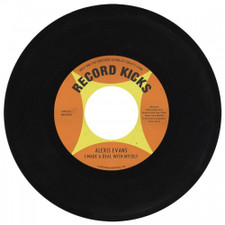 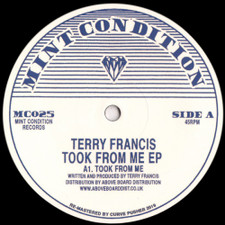 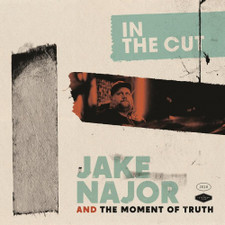