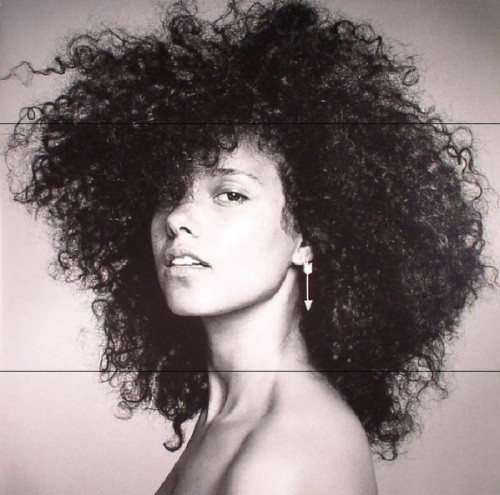 Between the release dates of her fifth and sixth albums, Alicia Keys was as visible as ever, acting on Empire, coaching on The Voice, performing on Saturday Night Live and at the 2016 Democratic National Convention. At some point, she stopped wearing makeup, fed up with the standard of perfection to which women are held. That anti-processing mentality and heightened social consciousness carried into the making of Here.

Pared down compared to Girl on Fire in every respect, Keys' first album since 2012 was created primarily with husband Swizz Beats and Mark Batson -- a trio dubbed in the liner notes as the Il'luminaries. At points, Keys' invigorated energy level and need to simply expel ideas, rather than refine them, lends the album a hollow quality. There are more yeahs, ohs, and unghs (and fucks) here than on any previous Keys album. The expressions are sometimes heard as Keys feels out a rhythm, like she's warming up, while in "The Gospel" they sound like temporary placeholders for lyrics. Lines that provoke furrowed brows arrive as early as the intro. For all the haste, the album does contain a batch of career standouts. "She Don't Really Care_1 Luv" is prime hip-hop soul with an appearance from legendary vibraphonist Roy Ayers. The biographical "Blended Family (What You Do for Love)," featuring A$AP Rocky, hits all the right supportive notes despite borrowing from Edie Brickell's "What I Am." Most affecting of all is the gospel-blues dirge "Illusion of Bliss," a modern-day version of James Brown's "King Heroin" presented from the addict's point of view. Anyone who faults Keys' lack of technical mastery should be able to feel the depth of the pain the singer expresses in that highlight. 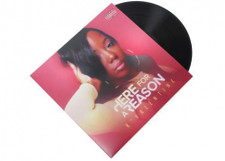 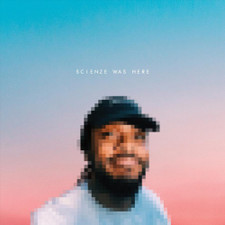 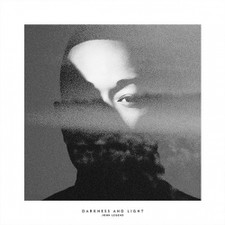