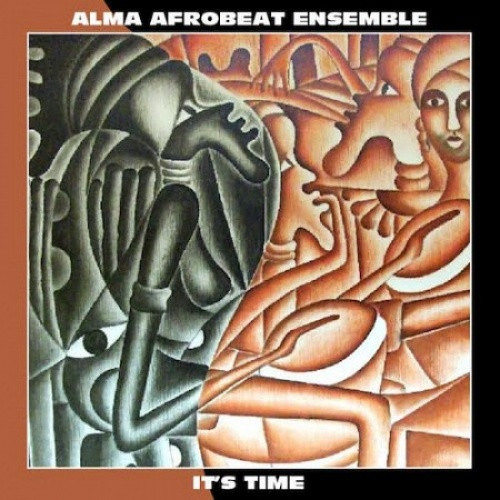 It's Time is Barcelona-based Alma Afrobeat Ensemble's third album, the second on Slow Walk Music records, and first with the Nigerian singer Joe "Olawale" Psalmist (Lagos, Nigeria) singing in English, Yoruba, and Broken English. It's Time features songs that hearken back to the origins of Afrobeat; extended, elegant arrangements, socially and politically charged lyrics, and irresistibly danceable grooves. Add in a dose of trance, some unique improvisational solos, plus a modern feeling, and you have It's Time.<br/><br/> Side A of the album features new tunes recorded in the band's hometown of Barcelona, while Side B features creative reevaluations by various DJ's, which results in some very unique, creative and psychedelic sonic landscapes. The modern, warm sound is due not only to the band, but to the production of Marc Molas in El Tostadero Studios (Barcelona) and the mastering of Alex Psaroudakis at M-Works Mastering, in Boston.<br/><br/> The title track, "It's Time", expresses the idea that it truly is time for a change. The hard-hitting intro is reminiscent of old soul tunes, which have always been a big influence for AAbE and Joe Psalmist. "Shakedown" addresses the current state of racist, authoritarian police institutions and their abuse of power. "Live and Let's Live" expounds on the idea that not only must we let others alone, but we cannot forget to enjoy life ourselves. Finally, "Lost" peers into the nature of friendship and human relations and what it means to be "good".<br/><br/> It's Time is a contrasting reevaluation of the modern state of Afrobeat, which reaffirms AAbE's role as an international catalyst for the style. It is both classic in its respect for the roots of the genre, yet modern and forward-thinking in its compositional style and aesthetic relevance. 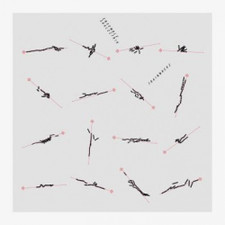 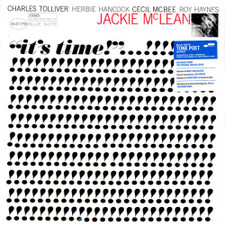