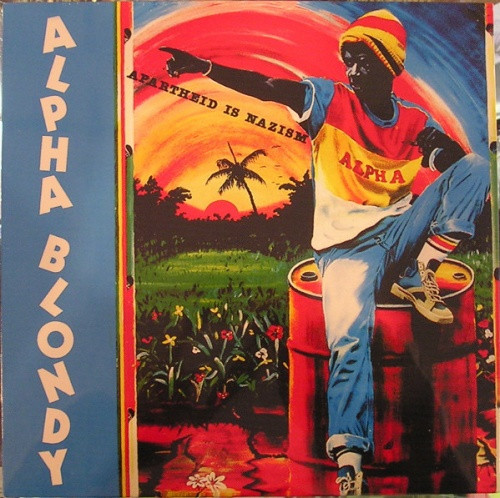 While it might be sacrilege in reggae circles to say that any artist could challenge Bob Marley's mastery of the genre, Alpha Blondy fires a dead-on shot literally heard around the world with Apartheid Is Nazism. Furthermore, this work proves that great reggae does not have to come from Jamaica. "Afriki" opens the album with a nod to Jamaica, but while the music is classic, offbeat reggae, there is a strong African feel here, especially in the backing vocals. On every track, the carefully arranged and smartly played music of Blondy's band, the Solar System, tickles the ears with muscular polyrhythms and a variety of stealthily intoxicating percussion. Maneuvering skillfully on top of all of this is Blondy's uniquely plaintive voice. Blondy, like many reggae stars before him, tackles political issues with a dagger wit and thundering basslines. The title track, one of only two songs sung predominantly in English, pleads for America to "break the neck of this apartheid." Like the patois in which Blondy makes his incantations, his religious message is more mixed than the standard reggae paeans to Jah Rastafari. With tracks like "Come Back Jesus" and "Jah Houphouet" on the same album, it's clear that Blondy is attempting to strike a universal theme in the same way Marley did. While Blondy's career can't measure up to Marley when taken as a whole, Apartheid Is Nazism can stand up to most Marley releases. 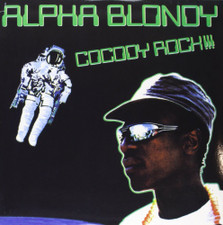 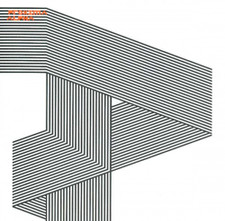