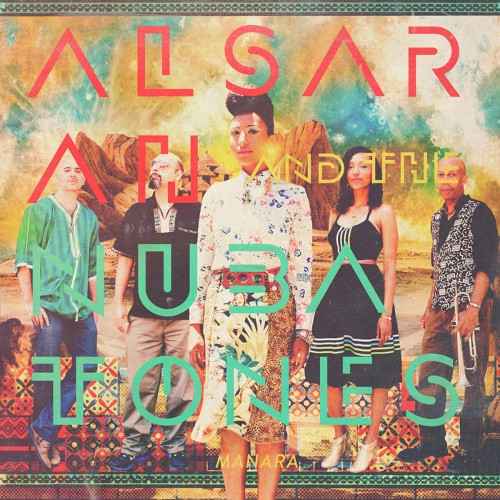 Alsarah & The Nubatones are back! After the release of their first album, Silt, the band embarked on an an intense travel schedule that saw the band tour Australia, play a headline slot at WOMAD, sell out their London debut as well as a marquee slot at NYC’s world famous Apollo theatre. After an extended sabbatical in Morroco, their sophmore album Manara was given birth, showcasing a new intimacy in the creative process for the group. <br/><br/>Having suffered the loss of former Oud player Haig Manoukian to a long battle with cancer shortly after the release of the debut Alsarah & The Nubatones spent the past 2 years touring, growing closer and shaping their sound with the two new members - Brandon Terzic (Oud) and Nahid (additional vocals). Banded together with stories of movement and migration in the face of the current anti-immigrant global atmosphere, they delved deeper into defining the sound they have coined as “East African Retropop”, rooted in the silt of Sudan and Nubia, and further inspired by the eastern coast of Africa and the diversity of its sounds and migration patterns. The questions, “What is home?” and “What does it sound like?” lie at the crux of the creation of Manara. <br/><br/>As Alsarah explains “Sometimes we leave home willingly, sometimes we are forced out, sometimes we plan to go back, and sometimes we don’t know if we will ever see our loved ones again. But one thing we always know is that we don’t want to forget, or be forgotten. As the sea takes us, Manara is the lighthouse anchoring our journey, and the keeper of our secrets. Not a destination, but rather a marker along the way.” This album represents leap forward and a deeper maturation of the Nubatones' sound. In the digital age of the single mp3 download, Menara was made to be listened to from beginning to end, as it weaves through various interludes and songs in the vein of classic albums such as Dark Side of the Moon, and Musicology. 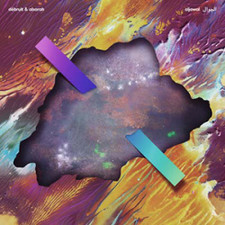 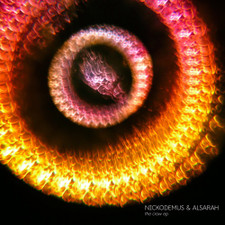