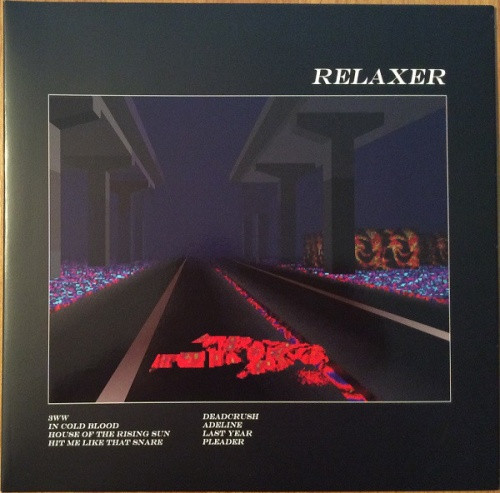 180g vinyl, gatefold jacket + download - A heady and sometimes capricious piece of work that vacillates between pastoral folk, classical crossover, proto-punk, and progressive rock, the Mercury Prize-winning trio's third LP is never clear about its overall intentions. The same could be said about Alt-J's two previous albums as well, but Relaxer is a thornier beast than either of them, carefully concealing its myriad barbs beneath bucolic washes of meticulously forged comeliness.

Bookended by what are for all intents and purposes a pair of augmented English folk ballads, the first ("3WW") a patient, swoon-worthy pagan love song, and the second ("Pleader") an impossibly lush, choir-led anthem/ballad inspired by mining in 19th century Wales, Relaxer is aptly named, as between those two cuts lies a swath of idyllic sonic farmland that yields fruits both honeyed and acrid. Only the nervy "In Cold Blood" and the cringe-worthy, Velvet Underground-aping misfire "Hit Me Like That Snare" hint at the flashy, decisive indie rock posturing of past pleasures like "Left Hand Free" and "Dissolve Me." As per usual, Alt-J's lyrics remain elliptical, with frontman Joe Newman espousing a narrative persona that's both arthouse Dickensian villain and boarding school poet -- that lines like "Well that smell of sex, good like burning wood" and "I just want to love you in my own language" manage to elucidate their contrasting amorous perspectives within the same song is notable. Clocking in at just under 40 minutes, the album's dizzying stylistic shifts and offbeat arrangements are rendered refreshingly palatable, and even when the band's artistic hubris is drawn front and center, as it is on the aforementioned "Hit Me Like That Snare" and a spectral, almost completely rewritten version of "House of the Rising Sun," there's usually enough craftsmanship on hand to offset the overall air of importance. 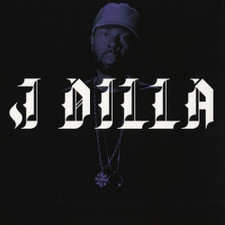