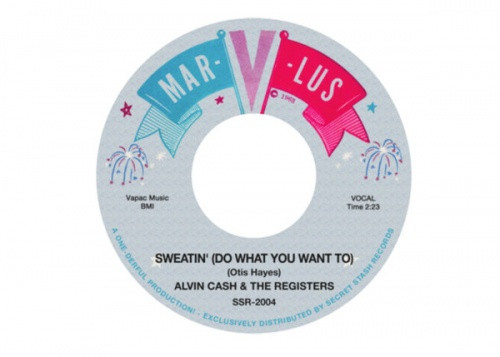 "Sweatin' (Do What You Want To)" was recorded in 1965 at One-derful! Records in Chicago, but never issued. It features Cash, assisted by a male chorus, chanting lyrics playing off a host of then current dances, The Twist, Boomerang, Pony, Shake, and Twine, plus the latest sensations, "Barracuda" and "Shotgun." Years after it was recorded, a mislabeled instrumental acetate of the song surfaced in England. The acetate, under the incorrect name ""You Got Me Baby"" by The Kinettes, became a floor filler on the northern soul scene. This new 45 will be the first official pressing of the "Sweatin' (Do What You Want To)" instrumental, and the discovery of the vocal take finally solves the mystery behind this sought after recording." 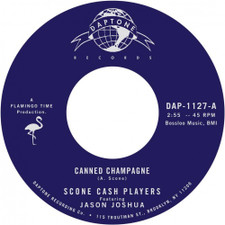