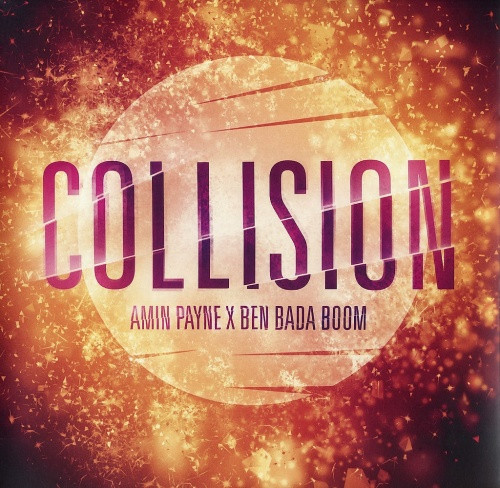 BEN BADA BOOM is a 26 year old beatmaker and design artist who is based in Hamburg, Germany. 3B's sounds come from various influences such as Electronic, Funk and Soul. He takes those influences and then turns them into something new. With a result clearly linked to hip-hop and broken beat. Current, but difficult to classify genre wise. His compositions are characterized by an occasional glimpse of 8-Bit, some 80's synth work and Celtic tunes. With something of a stray jazz trumpet defends dirty points. Ben has focused on bringing a new, yet fresh, unheard sound using many unique techniques.

Amin Payne is... Raised in Auckland but currently based in Melbourne, Amin PaYnE's sound is deeply rooted in both smooth and luscious sample based hip-hop, as well as the modernity and creativity of the current beat scene. Amin Payne is a consistent crate digger with influences in both taste and production style as varied and complimentary as J-Dilla, Pete Rock, Kashiff, Isley Brothers, and Marvin Gaye. A mix of both vintage and fresh sounds clearly reflect the dusty and crunchy, yet soulful music. Amin was a recent member of the Sold out Red Bull beat suite which was a performance with a 15 piece orchestra, 3 beatmakers, 2 turtablists and Aloe Blacc & ladi 6. Amin has shared stages with Flying Lotus, Gaslamp Killer, Peanut Butter Wolf, Eric Lau, Kev Brown, Ras G, Kaytranada, Oddisee .. 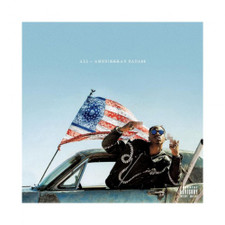