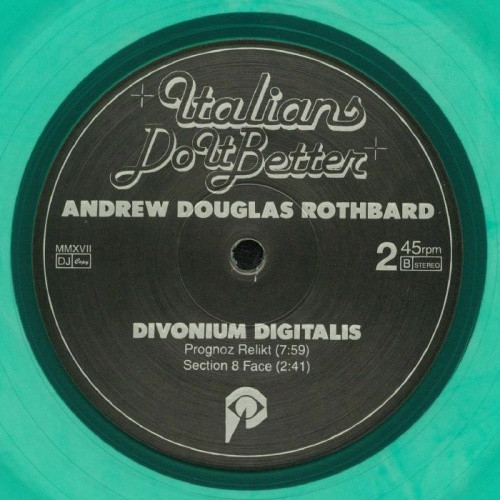 Italians Do It Better

If Philip K Dick & Philip Glass collaborated with Kevin Shields to create a symphony of controlled chaos for Carnegie Hall in 2217, they’d enter the realm of what ADR’s transcendent, atom-smashing Divonium Digitalis represents. The release’s four cuts are psychedelic studies of dirty, mystical guitars, spectral synths, and hushed vocals, torn and spliced into cascading revelations about the unpredictability of molecular movement. Experiencing this record is like consuming its namesake plant: In low doses, it can cause you to see halos around light and in higher doses it absolutely kills. 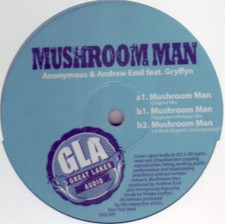 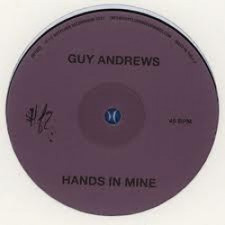 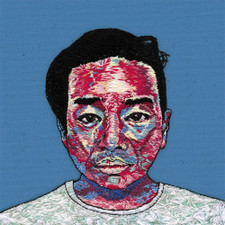 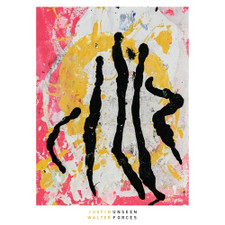 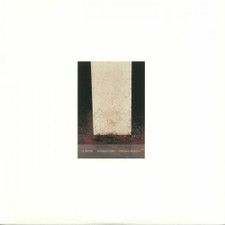