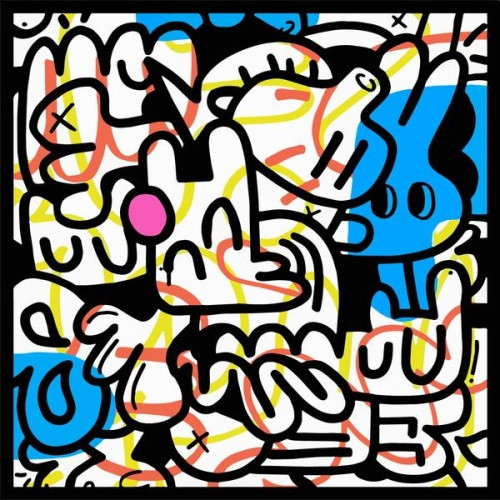 Thirteen years ago, while Jerome Derradji was Djing in Liverpool, he was approached by a young lad named Andy Ash. Andy handed Jerome a CD. It was so great that all the tunes ended up on “Carnival De L’Spirit”, his (now legendary) debut D12” for Stilove4music. In the last decade, Andy has been releasing critically acclaimed House and Disco 12”s on some of the best House labels on the planet such as On The Prowl, Delusions of Grandeur, Dessous, People Must Jam and many others. Finally Andy drops “Not At Home”, his first (official) full length on Still Music. In more than a decade, Andy’s production has matured and evolved. It is now more sonically subtle, superbly arranged and it seamlessly brings you to Detroit, Chicago and New York with a perfect blend of Disco, Garage, Acid and House. “Not At Home” is a fantastic DLP with 6 songs that showcase how much Andy has mastered his craft while staying true to his roots. This is how real house music sounds like. To top it off, Andy, who is also a fantastic painter, created his own artwork which perfectly matches his music. (Fans of Keith Haring will not be disappointed….) With “Not At Home” Andy demonstrates incredible maturity, creativity and talent. 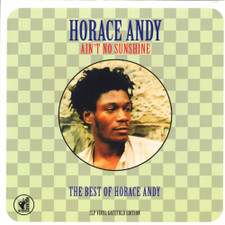 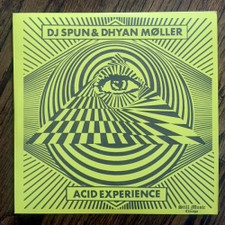 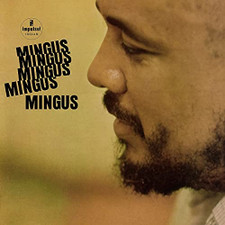 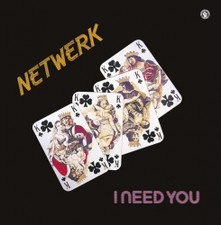