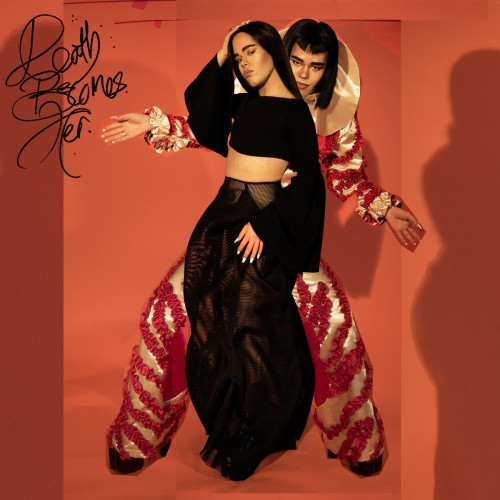 Angel-Ho is one of the founders of Non Worldwide, highly regarded as a DJ and electronic music producer. Pulling on inspiration from Lady Gaga, Missy Elliot, and Bjork through to Kanye West, this ambitious, artful and sometimes radical album of neo-pop pushes the pop framework even further, often teetering on the brink of vertiginous chaos and dissonance, whilst slowly revealing its depth and grandeur once you settle into its sound world. Angel-Ho re-orientates the pop sound to create beats that alternate between angular, propulsive, murky, loose, abrasive and breezy. On ‘Death Becomes Her’, she carves out a new space with her unique take on contemporary pop, fiercely sassy and celebratory, like the start of something very exciting. 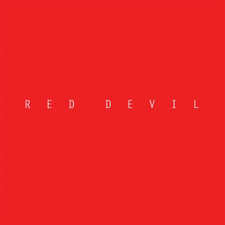 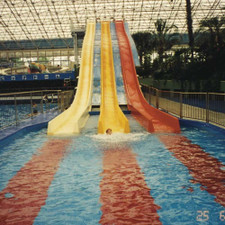 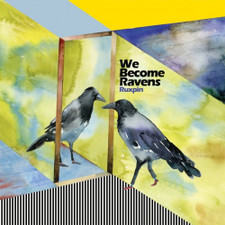