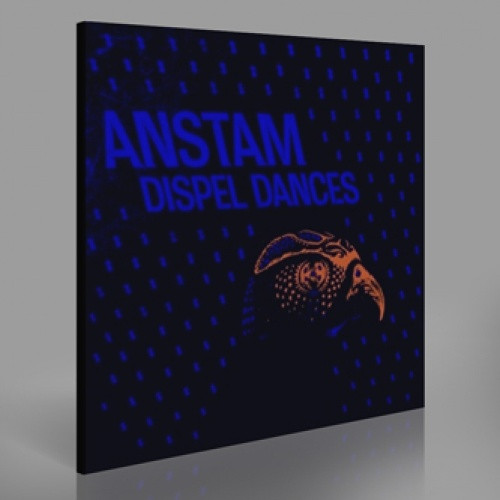 Absolutely storming debut LP from Anstam, in which they refine their darkside broken techno sound into a multi-pronged beast. It's difficult to catch you breath, there's just so much going on here: 'Watching The Ships Go Down' feels like a duel between Polygon Window and Muslimgauze, while the compressed breakbeats and horror synths of 'Bitten By The Snake' sound like UK bass music gone industrial, gone evil. The aesthetic is tight, but the magic lies in the contrasts it enfolds: 'Handsome Talks The Talk' teams huge Belgian rave vamps with delicately gothic atmospherics and scuttling drums that refuse to come out and kick; 'Statical''s scuffed toms underscore Keith Jarrett-style piano figures, and 'Black Friesian Monoliths' couples jagged Penderecki or Hermann-esque violins with a tuff dubstep riddim reminiscent of the early Anstam white labels - imagine Rustie's Jagz The Smack re-scored by the Kronos Quartet. Just serious, visceral sh*t from start to finish, and surely one of the best techno/bass albums of the year, hugely recommended for fans of T++, Shackleton, Source Direct, Hessle Audio, Pan Sonic, Raster-Noton, Shed, AFX - all the good stuff. 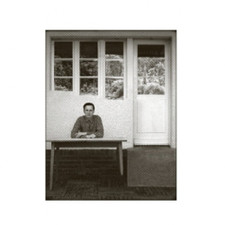 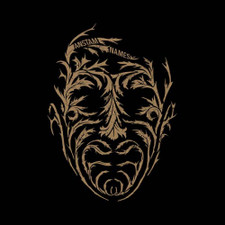 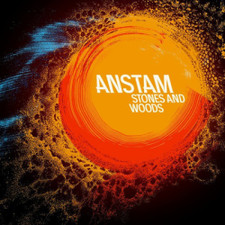 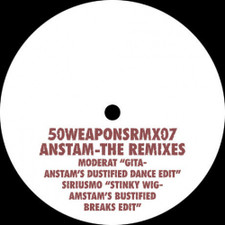