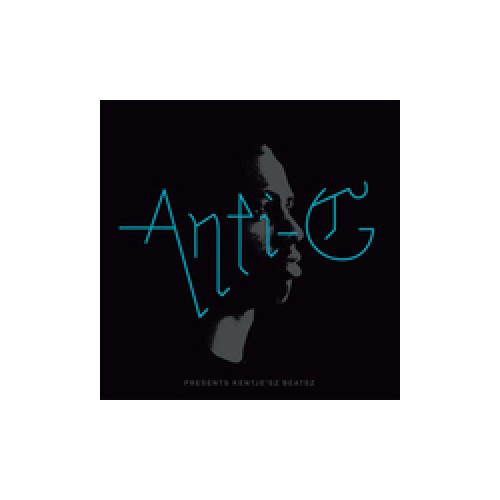 This is the one we've been waiting for!!! Following their ongoing expose of Chicago Footwork, Planet Mu turn their keen ears to the 'floor and the sound of Bubbling; the hyper-futuristic Dutch dance craze perpetuated by the 2nd and 3rd generation descendants of Caribbean immigrants. We'll let the ever-knowledgeable Dave Quam explain the origins "At a party in the late 80s in The Hague, a local DJ by the name of DJ Moortje accidentally dropped a dancehall twelve-inch at 45RPMs, causing chaos in the audience. Not the kind of negative heckling you get when a record skipped, but the kind of excitement that happens when a movement has been started. This beautiful mistake resulted in Bubbling, a cultural expression of immigrants from The Dutch Antilles and Suriname, a genre that would take these communities by storm in Holland in the 1990s. Jamaican exports such as the Fever Pitch and Bam Bam riddims were double and half-timed, with Cutty Ranks on one hand sounding like a pre-pubescent chipmunk, the other hand sounding like an evil duppy. Its sound borrowed slave rhythms from Curacao (DJ Moortje's origin), creating a new Caribbean style of music in Europe that ran parallel to London's Jungle scene." Fast forward a generation, and now armed with pirate copies of Fruity Loops and basic PCs, kids like 18 year old Anti-G, Shaun-D, Master-D, Daycard, and Deschuurman are fusing the traditional Dembow rhythms of reggaeton with traces of HipHop, Funky House, Grime, and whatever else they feel like, resulting in some of the most exhilarating dance trax we've heard since Planet Mu's 'Jukes & Bangs Vol.1'. 'Kentje'sz Beatsz' covers a spectrum of Anti-G's productions between 2009 and 2010. Over these sixteen tracks his synths sound like Sooty & Sweep having a battery acid enema in a Surinamese space station, while the beats are arranged with an effortless Rubik's cube complexity. Most importantly of all, it makes you want to dance like a f**king Transformer rendered by Alex Rutterford and Hecker. That might not sound so appealling to some, but check the kids popping and locking to this stuff on youtube and you'll soon catch the bug. No doubt, this is already one of our records of the year, and manages to make 90% of stuff out there seem stiff and 5 years behind the times. Highly Highly recommended!!!

A1 OepSs Te Hard!
A2 Freak it out
A3 CrazySh*t
A4 Bubbling Cause Trouble
B1 Inspiration Meets Bubbling
B2 King Off Speakers
B3 Its Just Fresh Hiphop
B4 Crack The Glass!
C1 THE F*CKING ERROR!!!!!!!
C2 Full Up
C3 Trille Tot Je doodvall!
C4 Turn the hiphop on
D1 A Hype up System
D2 Pump Up!
D3 Reggeaton Man!
D4 Instrumentals Reggeaton 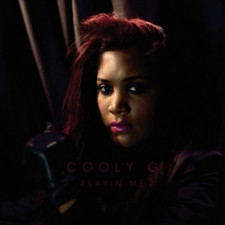 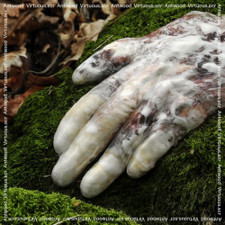 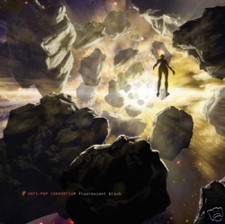