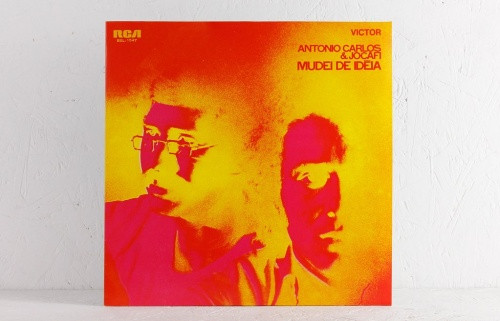 Antonio Carlos & Jocafi were a very successful and famous Brazilian writing duo, born in Bahia. They worked with the likes of Wilson Simonal, Rosinha De Valença, Trio Mocotó, Milton Banana, Toquinho and more. Originally released on RCA Brazil in 1971, this was the duo’s debut LP.

Two versions of the album cover exist in Brazil – this, the psyched-out, burnt out version, and a much less exciting photograph of the chaps, pressed to include the single ‘Desacato’ which became a popular hit in Brazil and several European countries. 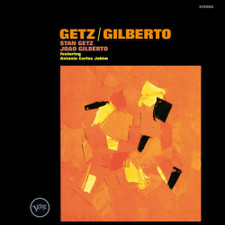 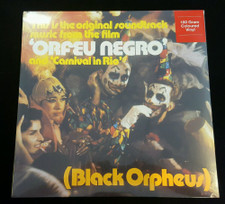