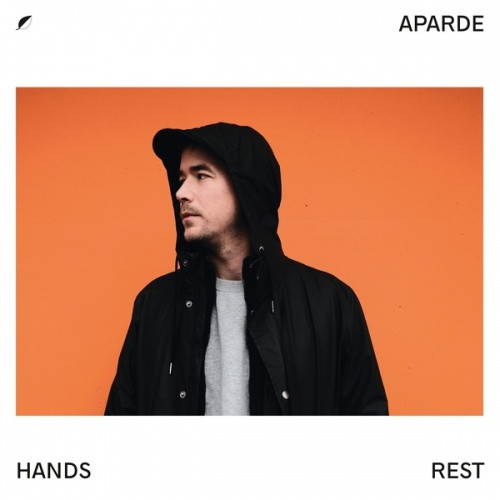 LP version. Art has the power to mirror and capture its creator's surroundings and environment. Art can also reflect something much more personal by offering you a glimpse of the artist's mind. Hands Rest, the second studio album by German composer and musician Aparde, does both. While reflecting the essence of Berlin's club scene, in which Aparde undoubtedly is immersed in, the album also takes you to the depths of the musician himself, far from clubs and live sets, to a world that is both intimate and profound. Hands Rest, which was created over the span of one year, has a cathartic feel to it, "the process was very diffused in terms of time, because over the past year my life circumstances have been very complicated and often frustrating, and I had to motivate myself again and again."

While he crafted the tracks, Aparde was in fact processing his own thoughts and feelings after the end of a long relationship, and listeners navigate through varying soundscapes that seem to accompany Aparde's own internal commotions as he himself navigated a turbulent year. But while pain, anger and melancholy can be felt in tracks, Hands Rest also contains moments of transcendental insight and "breakthroughs" that evoke comfort and acceptance. There is undoubtedly a lot of Aparde in the album, not only through what he hand-crafts on his analog equipment, but also through his own voice. Aparde's lyrics also expose a fragility that complements the harder electronic elements. In fact, it is the use of his voice in Hands Rest, in hushed and soft tones, that balances some of the more dance tracks with mellow and deeply intimate undertones, showing the progression of the artist from a club musician to something that lies beyond that environment too.

The second half of the album certainly feels more thumping than the first, with repetitive beats of a faster tempo, but the choice of equipment accompanied by Aparde's voice warms up what could otherwise feel impersonal. 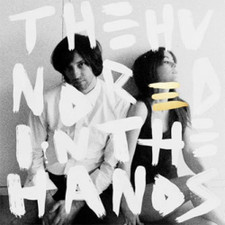 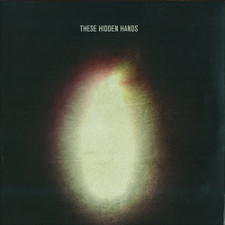 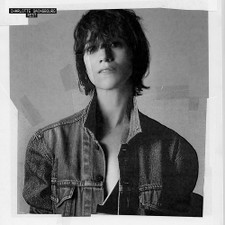