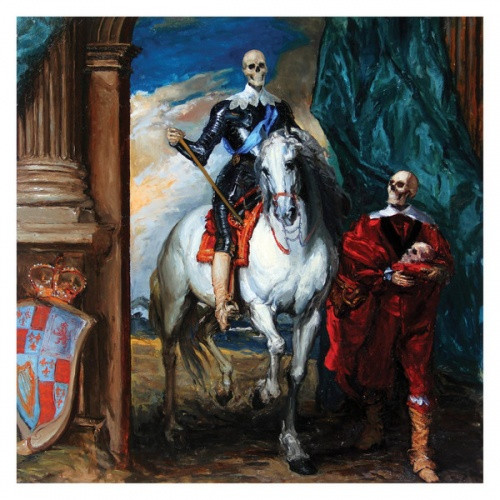 Almost 6 months after the release of Perestroika’s self-titled debut, Army of the Pharaohs & Demigodz member Apathy is at last giving fans his long-awaited 6th full-length album. The opener “The Spellbook” sees Ap spits angry battle bars over a haunting beat & then the next song “CHAOS” brags about his rapping prowess about over a jazzy boom bap beat from Stu Bangas. The track “Never Fall Off” with A.G. sees the 2 talking about their longitivtiy over some glorious strings. The titular song with Ryu gets conscious over a grimy rap rock beat while the track “The Order” is a menacing attack towards his enemies over an grimy boom bap beat from none other than DJ Premier.

The song “Alien Weaponry” raps about his rapping prowess over an eerie Nottz beat & then the track “Hypnosis” sees Ap spitting knowledge over a soulful instrumental. The song “I Keep On” with Pharoahe Monch sees the 2 lyrical beasts battle rapping each other over a Pete Rock instrumental with some keys & a funky bassline. The track “A View of Hell (View from Hell)” gets lyrically murderous over a gritty beat from Buckwild while the track “Fist of the North Star” with Diabolic is a vicious diss to wack rappers over a boom bap/rock fused beat.

The track “Stomp Rappers” with Celph Titled & M.O.P. gets into battle rap mode over a grimy instrumental while the song “Legend of the 3rd Degree” sees Ap giving more knowledge over an ominous beat. The penultimate track “Rise & Shine” with Locksmith talking about killing wack rappers & I love the horns throughout. Also, the soul sample during the hook is beautiful. The album then finishes off perfectly with “Obi Wan”, which is a heart-wrenching tribute to Apathy’s father over a gloomy beat.

It’s been a long time coming, and this right here is Apathy’s magnum opus. Of course it’s gonna be angry & rawly produced but conceptually, it’s probably his smartest work yet. 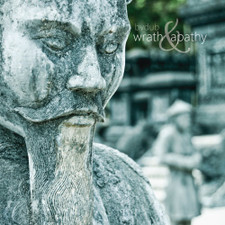