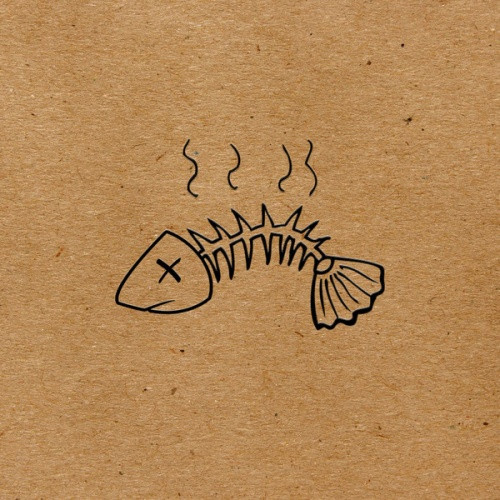 Planet Asia and Apollo Brown have each preferred creating in tandem to self-imposed reinvention over their prolific careers, contentedly joining forces with peer after peer to crank out worthy additions to their catalogues. They've got another in Anchovies, the 15-track fruit of their inevitable alliance.

Planet Asia, the MC half of the duo, may be quick to claim the project is "so dirty, if you threw water at it, it'd turn to mud" on "Panties in a Jumble," but it's dust, not dirt, that laces Anchovies' reconfigured soul ditties, from the incessant snaps, crackles and pops of geriatric vinyl to the keys backing the Willie the Kid-assisted "Dalai Lama Slang."

Planet Asia thrives on the grubby sonic stage Brown sets for him, sprinkling words of hard-earned wisdom and tributes to the fallen ("Pain") between a bevy of spectrum-spanning boasts over Brown's chopped up slow jams as if engrossed in a free-flowing cipher.

Those pining for the filthy drums that would have proven Planet Asia right might raise an eyebrow at Brown's decision to all but strip the opus of what's become his calling card over the past decade, but Anchovies carries on tradition for both producer and wordsmith, the latter of whom has yet to take a verse off since he introduced himself as a Cali Agent at the turn of the millennium. ( 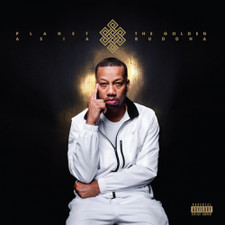 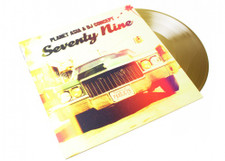