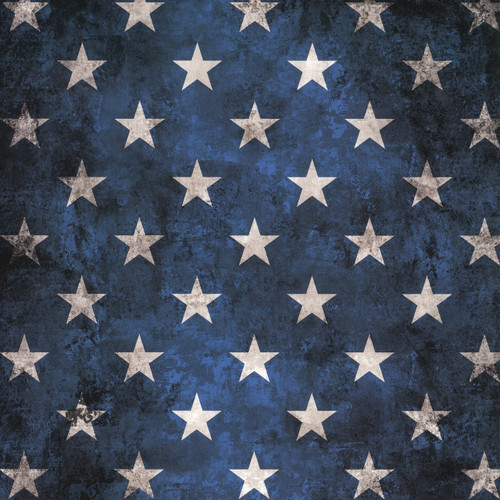 In his seminal memoir Soul on Ice, Eldridge Cleaver wrote, "All the gods are dead except the god of war." Ever since Ras Kass titled his 1996 opening salvo after Cleaver's book, the critically revered Carson, CA rapper has waged verbal warfare against all those with aims of obscuring the truth. Rappers, preachers, politicians - none have been spared from the wrath of his sharp, illuminating rhymes.

Blasphemy, the collaborative album from esteemed Mello Music Group producer Apollo Brown and Ras Kass, is a thought-provoking and highly personal treatise on the unspoken. The sub-rattling and operatic opener "How to Kill God," a scathing indictment of major religions and the transgressions enacted in their name, serves as a statement of purpose. No "ism" is out of bounds, no topic too untoward. Whatever you hold sacred isn't above aggressive inquiry.

Behind the boards, Apollo Brown orchestrates with divine aural vision. Though Blasphemy is his first album with a west coast rapper, he doesn't retread g-funk synth grooves. He also forgoes the minimal, rubbery bounce popular with the current crop of west coast talent. Amidst a sea of production crafted for the drug-addled turn up, his work is a life preserver, saving ardent hip-hop fans with hard-hitting beats made buoyant by donuts of soul and blues. On his deftly layered suites, drums hit with the force of an unabridged Bible to the dome, the samples masterfully selected and utilized. With Blasphemy, Brown has created MPC gospel, sonic scripture.

When not eviscerating MCs and poking holes in theologies, Ras Kass surrounds himself with a rogue's gallery of decorated veterans. Pharoahe Monch, Rakaa Iriscience, Xzibit, and Royce Da 5'9" are among the handful of the elite lyricists present. Each delivers their singular bars in top form, making the songs on which they appear some of the best posse cuts you'll hear in 2014.

Above all, this album displays Apollo Brown & Ras Kass' undeniable synergy. Their sacred writ is the same, their blasphemy for those who want to think as they nod to the rhythm. When Ras Kass crucifies supposed facts over Apollo's beats, it's clear he is the West Coast's preeminent philosopher. When Apollo's blaring suites soothe your soul, it's an ontological fact that he ranks among the best producers in the game. With Blasphemy, the duo has delivered the truth. 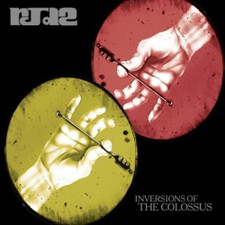