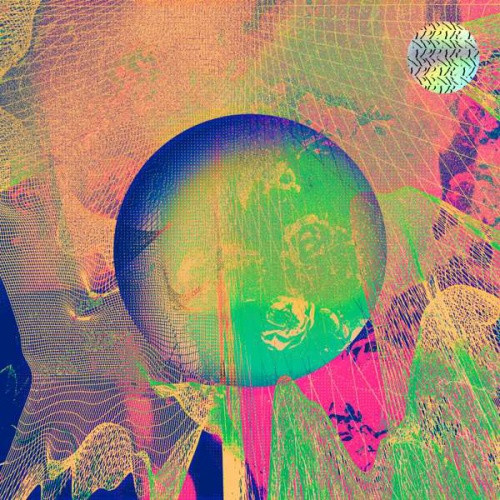 In more recent times, Sascha Ring has perhaps been better known as one third of Moderat - the amalgamation of his electronica Apparat project and the acid house duo Modeselektor. The trio took their intelligent blend of house beats and pop melodies out of the techno clubs of Berlin and into the world beyond, whipping up a storm of loyal followers taken in by their progressive brand of dance music and famed live performances. In truth though, Ring’s solo work as Apparat has carried its own fair share of clout over the 20 years he’s been making music. He returns alone here with his fifth solo album, and while certainly following in the tradition of Moderat’s no-fluff, no-nonsense approach to naming things - their discography consisted of Moderat, I & II - more importantly the aptly titled LP5 brings with it the myriad influences he’s adopted throughout a stellar career.

Having started out well and truly married to the dancefloors of Berlin with beat-driven techno, Apparat has mellowed over the years as Ring has become ‘more interested in designing sounds than beats’. That shift is clear through LP5, but it’s a duality that he also proves doesn’t need to exist. Beats can easily by elevated by the sounds that accompany it, the reverse being equally true. It’s a union discovered by rare artists the likes of Radiohead and Aphex Twin and more recently Bon Iver - the driving rhythms of dance music finding its place among ambient and rock-oriented soundscapes. All those names have their fingerprints over the music here, as Ring packs equal punch in the absence of his beats as in the momentum of their presence. 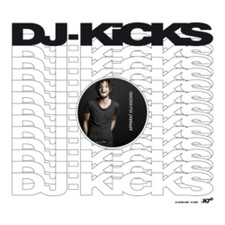 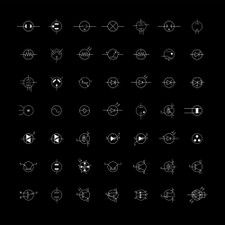