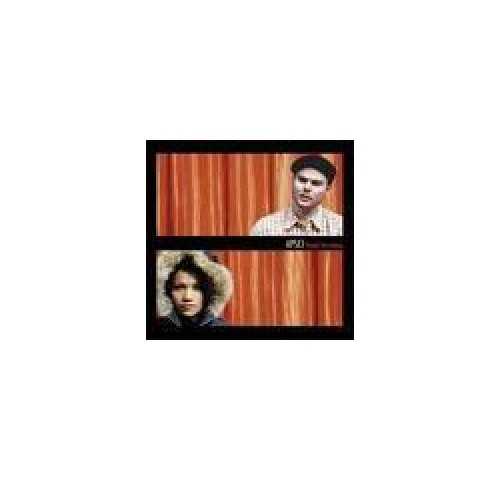 APSCI, pronounced Ap-si and is short for Applied Science, is the pairing of Bronx-born MC RAPHAEL LAMOTTA and Sydney vocalist DANA DIAZTUTAAN. Their new album, 'Thanks For Asking', is the result of over two-years of writing, honing, mixing, arguing and re-mixing. Their coming together has been a fortuitous fusion for the genre of hip-hop, as their latest effort is a hotbed of futuristic bleeps, whirrs and bubbling synths laid on a bed of old school fundamentals. The album hosts a myriad of guests as eclectic as their sound itself, including MR. LIF/PERCEPTIONISTS, TUNDE/TV ON THE RADIO, MARTIN PERNA/ANTIBALAS plus PIGEON JOHN and VURSATYL/LIFESAVAS. 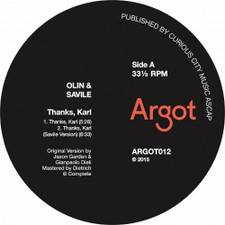 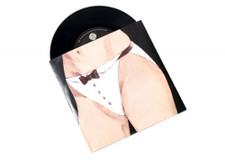