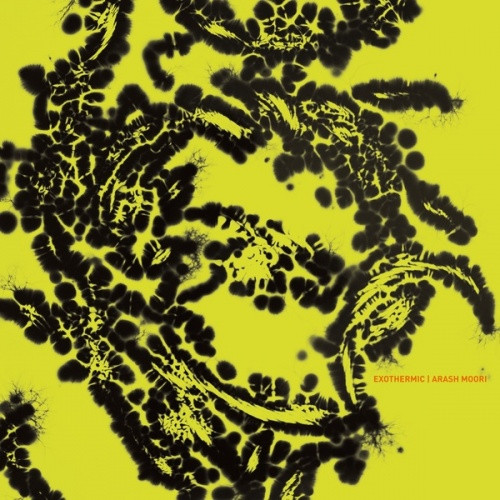 Birmingham, UK's sprawl of low rise warehouses and their links to the military-industrial complex inspires this crushing new take on the "Brummie" sound and spirit from former native Arash Moori for his longtime pals at Type.

In nine harsh and disorienting bouts of angular drums and hazardous noise texture, Exothermic doubles down on the tonal and rhythmic brutalism of Moori's debut for Type, Heterodyne (TYPE 125LP, 2015). It forms a deep topographical reading of his home region's maze of one-story munitions workshops, flyovers, canals, and spaghetti road systems, all intersected by the ghosts of Jungle pirate radio and lit up by hotspots of nostalgic reminiscence; places where he studied, walked thru, DJed at and protested with long-time friend and Type label co-owner, John Twells.

Moreover Exothermic is concerned with how this environment and the city's progressive past affects the mood and music of its contemporary population, and how it ultimately came to inform the visceral nature of the "Brummie Sound". Working to a fierce, noisy aesthetic that's been firmly expressed in hard-bitten Brummie and Midlander music by everyone from Black Sabbath to Scorn, and even Coventry's Delia Derbyshire, who acknowledged the infamous Luftwaffe blitz on her home city as a formative sonic experience, Exothermic explodes with a tightly coiled, abstract-industrial energy that's surely worthy of comparison with any of them.

In fits and bursts, rhythms inspired by the city's pirate radio jungle heritage clash with sheets of metallic calamity; sawn-off percussion ricochets the space like shrapnel searching for a target; and structures are torched like Raymond Mason's municipal artwork "Forward" which went up in flames during the city's 2003 demonstrations against the Iraq war. It's all intended to mirror a negative feedback loop of intensity between the place and its people, and does so with a mix of bostin' glee and dark humor familiar to the region. From this meld of psychogeography, subjective hauntology, and objective history, Arash Moori's work in Exothermic most cannily and explicitly results a simulacra of a place shaped by emotions, personal memories, and accreted histories, and rendered in a temporal flux as chaotically tiled and riven with radical energies as the place itself. Mastered and cut at Dubplates & Mastering. Artwork by Arash Moori. 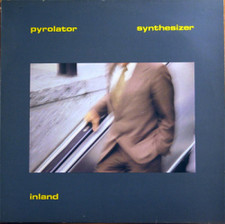 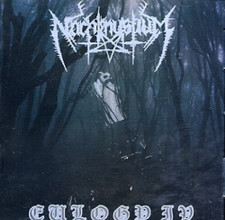