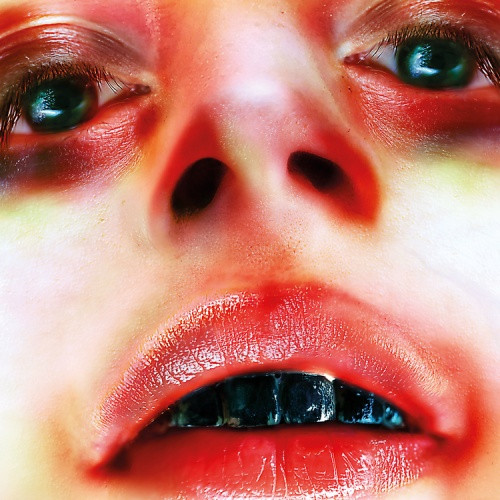 Arca's third full-length album. Released via XL Recordings, the self-titled record is the first to feature the Venezuela-born, London-based producer’s untreated singing voice. He sings in Spanish – the language of his childhood home, Venezuala. It stands as a defiant, delicate statement of intent, and cements his position as one of this turbulent decade’s defining musicians. Previous work has incorporated snatches of song and Arca’s rapping, but on Arca, his voice is front-and-centre on eight of the album’s 13 tracks. Frequently, he has used his first-takes, untreated and without post-production: clicks of saliva and burrs of the throat carry melodies of staggering richness and delicacy. His masterful production knits together vocal tracks like “Sin Rumbo” and first single “Anoche” with instrumentals like “Whip” and “Urchin”, each as extreme as the other. Across the album, the tectonics of pure digital sound, his own piano playing and his voice combine, weaving the album together like folds of skin, or wounds healing post-trauma. Arca has made some of most brazenly forward-thinking music of recent years, both on his previous solo albums Xen (2014) and Mutant (2015), and in collaboration with fellow futurists Björk Vulnicura, Kanye West Yeezus, and fashion collective Hood By Air. Arca represents a stunning step forward in his celebrated catalog, one that will excite his long time fans and find him many new ones.

“Intelligent, impassioned and inspired by integrity, Arca’s continued growth as an artist promises to be one of the most exciting journeys of the coming years. The musician has no plans to stop either, telling us in no uncertain terms: ‘I want to make music until I die.’” - Dazed “Arca was making body music for the active mind.” - New York Times 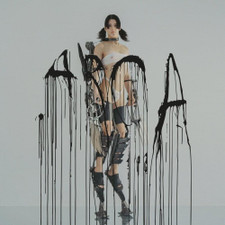 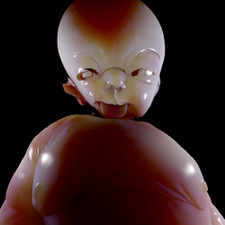