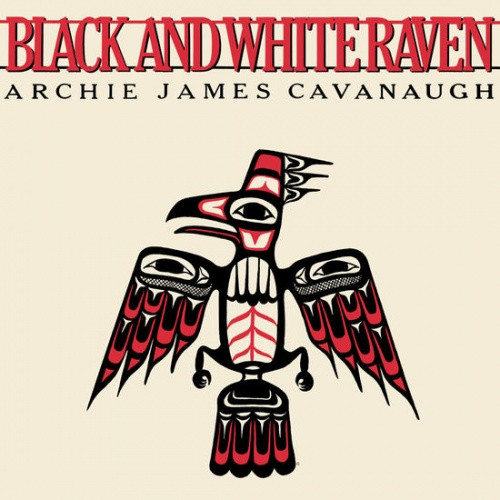 Archie James Cavanaugh was born in a Tlingit Indian community in Southeast Alaska. The cover of his debut album, originally released in 1980, features the image of a raven that, in Tlingit mythology, unleashed a kind of Pandora’s Box of sickness and disease into the world, and turned color from white to black. Cavanaugh is an artist steeped in ancient traditions, an involvement which doesn’t quite prepare listeners for the conduit he uses to share his joy and worldview: blue-eyed soul. Black and White Raven is a solid, lightly funky R&B album that should have given Cavanaugh a few hit records, if not stardom, but it’s a private press release that deserves a wider audience, and it’s finally starting to get it. 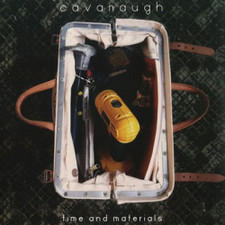