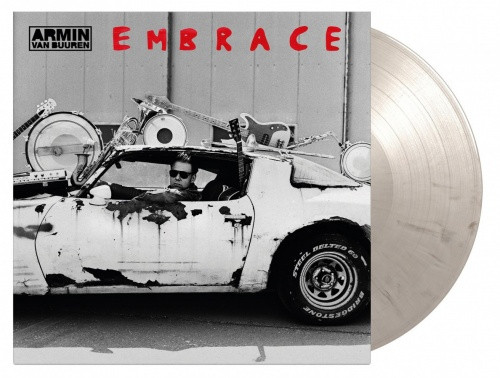 For his 6th studio album ’Embrace’, pioneering trance producer Armin Van Buuren takes a leap of faith to release an album far beyond any of his previous works. Packed with unique collaborations with the goal of ’Embracing’ different genres and styles, with artists such as: Eric Vloeimans, Cimo Fränkel, Kensington, Hardwell and Cosmic Gate.

Two years has passed since the release of Van Buuren’s last album ’Intense’, and for two years he has worked in secret on his new album. Though, Van Buuren’s trance signature-sound is still present, the legendary trance producer has clearly moved towards the more mainstream sounds of electronic dance music with ’Embrace’. The 15 Track album showcases various styles mixed together with the outstanding sounds of Armin Van Buuren, with the most notable being the jazz inspired trumpet track ’Embrace’ together with Eric Vloeimans, which is also the title track of the album. The track kicks off with an excellent build-up combined of beautiful piano chords blending in perfectly with the trumpet solo by Vloeimans. While the drop taps into the euphoric mainstream trance sounds of Armin, which also stands out in this song more than any other track from the album. ‘Embrace’ is a track well deserving of being the title song for the album, as it manages to show the transparency of both two different genres perfectly. A truly unique track! 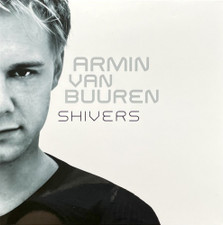 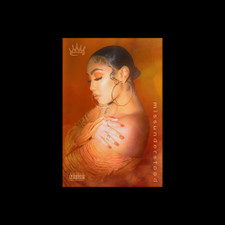 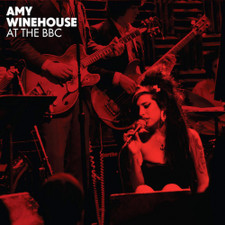 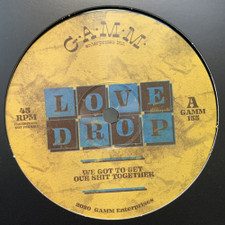