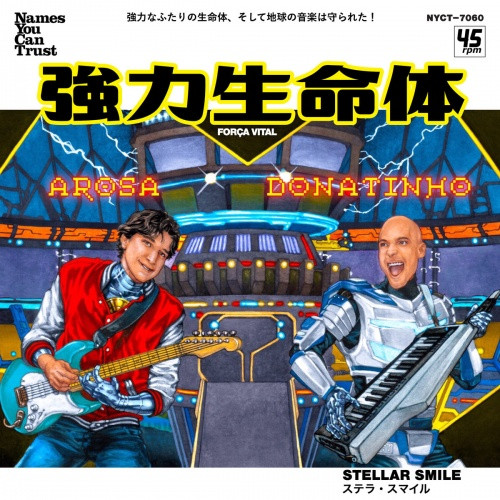 Rio-based guitarist and vocalist Rafael Arosa proves that sophisticated melodies and chord structures can comfortably coexist with the funkiest of synth boogie arrangements. Inevitably calling to mind the pinnacles of ‘80s AOR and City Pop, these newly recorded cuts have plenty of bump to rock the club but boast an ultra cool sheen smooth enough to soundtrack a summer drive with the top down.

Befitting his longstanding membership in a tight-knit local scene, Arosa has joined forces with several of Rio De Janeiro’s top musicians to bring his intricate songs to life. Donatinho, familiar to NYCT heads from his smash “Lei Do Amor,” plays Rhodes and synths and co-produced “Pangea” and “Força Vital” (where he also lays down a mean talk-box). Max Viana, son of legend Djavan and a star in his own right, provides lead vocals on “Inverno” and his father’s go-to bassist, André Vasconcellos, holds down the low end on “Stellar Smile.”

A geography teacher by day, Arosa’s lyrics reflect a concern with the planet and how we humans are interacting, and effecting, our natural home. Can music lead the way to a future of peaceful coexistence for all of us? Arosa’s creations make the case. 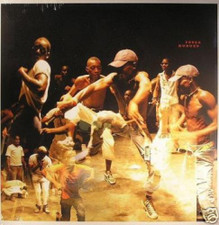