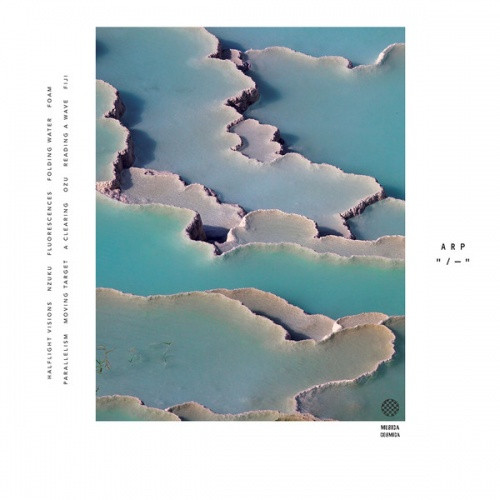 Plenty of musical chefs are admirably single-minded, preparing their dishes entirely from the sonic equivalent of salt, sugar, or minced meat. It makes the New York-based producer, composer and multi-instrumentalist Alexis Georgopoulos something of an oddity in the world of electronic music: someone who works with every possible ingredient on the global taste spectrum. In musical terms, he’s like a master baker, a short-order cook at McDonald’s, a sushi itamae and a Michelin-starred chef, all rolled into one.

Georgopoulos’s projects over the last 15 years remain wonderfully and bafflingly various. His early work as part of the San Francisco duo Tussle could be described as krautrock. With Alps, he made a kind of woozy, pastoral folk music. In his guise as Masks, he has made more dancefloor-friendly electronic disco. His early work as Arp recalled Brian Eno’s ambient albums of the 1980s; albums More (2013) and Pulsars e Quasars (2014) saw him pastiching 70s glam-rock and psychedelia. A 2010 album, Frkwys III, with British composer Anthony Moore (an associate of Pink Floyd and Henry Cow) explored ambient chamber music, while last year’s duet with the Berlin-based Jefre Cantu-Ledesma, Fragments of a Season, recalled the jangly minimalism of Vini Reilly’s Durutti Column.

Most tracks are detailed explorations on a single chord, but Parallelism – the most harmonically complex track here – takes a minimalist marimba pattern, doubles it up with a squelchy, motorik bassline, and overlays it with dreamy synthesiser chords, ending up sounding like Steve Reich jamming with Tangerine Dream. It is truly cosmic music, one that defies categorisation. 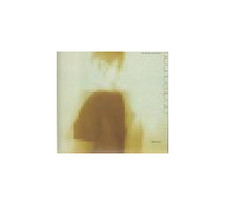