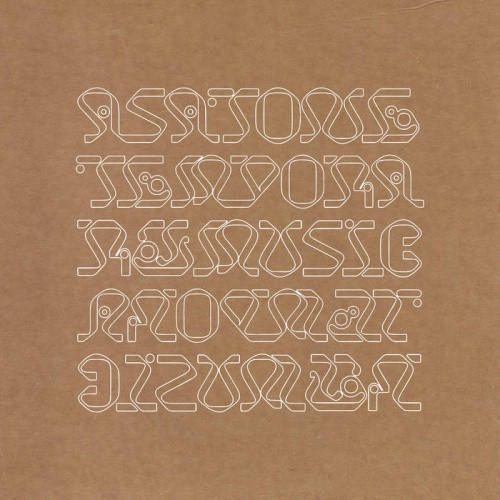 Asa Tone is Jakarta-born Melati Malay and New York based Tristan Arp and Kaazi. In January 2018 the trio travelled to Indonesia during Melati’s annual return home, set up a temporary studio in a house nestled in the jungle’s canopy and recorded a series of improvisational pieces together, later edited for brevity. The music incorporates both digital and analogue processing and largely draws upon the groups collective voice, a small selection of instrumentation (Rindik, Moog Sub 37, Infinite Jets, Suling) and their immediate environment. Despite this, they aimed to record a kind of music together that doesn’t seem to come from one specific place, but instead, from everywhere.

The result is an idiosyncratic voyage of equatorial excursions in voice, mallets and synthesis, both transportative and fluid, yet firmly grounded in the earth. Cyclical, randomized patterns grow and blossom during these often delicate and heartfelt renderings, staying with the listener long after both sides fall silent. 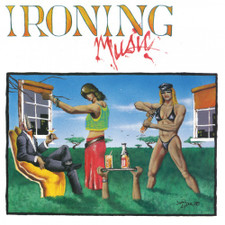 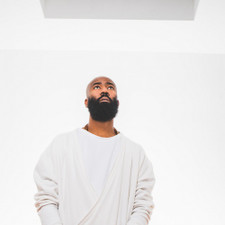