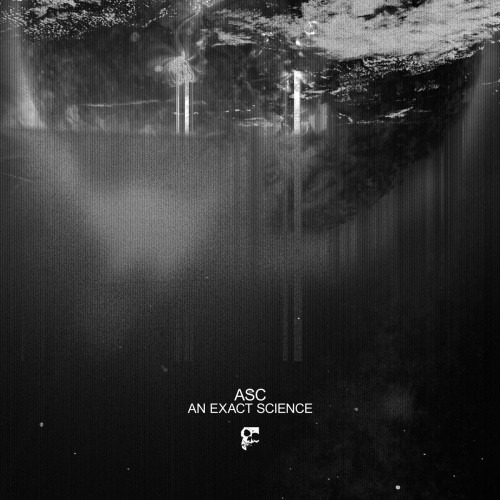 marbled vinyl version - Beginning his musical production career with drum and bass / breakbeats in the late 90’s, ASC became known for his editing abilities and intricate productions. James progressed rapidly with his intuitive talent enabling him to grow into one of the scenes most respected ‘intelligent’ producers of his era with a series of releases - most notably on his own label Covert Operations, Good Looking, 720 Degrees and Paradox’s Outsider label.

Around 2010, ASC became an integral part of the Autonomic sound with an LP on Instra:mental’s Non Plus label, James’ production was reduced into a new form and breakbeats became less and less integral to his sound.

With a recent resurgence in golden era sounding Drum and Bass / Jungle, we began planting seeds to draw James back into flex his considerable editing prowess with 20 years of production experience to draw on.

Once lured into his hard drives to dig out breaks, ‘An Exact Science’ flowed rapidly and effortlessly for James. Covering several prevalent sounds of the most revered era of DnB but propelling them into 2020, the EP once again reminds us that ASC can turn his skill and ear to any sound and make it his own. From the soaring luminous amenism of Moment of Truth to the dead eye precision of In The Shadows and Worlds of Ice, James injects a sensibility that elevates the tracks on An Exact Science into a place of their own, belying any historical anchors attached to their vibe.

An Exact Science is a fantasy of long time ASC fans have had for many years (ourselves included) come to life with results that surpass our imagined results. 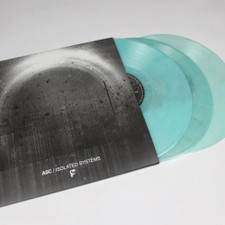 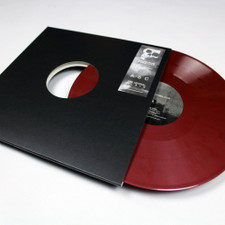 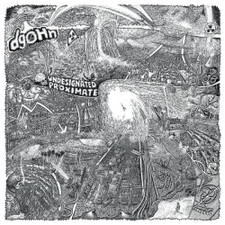 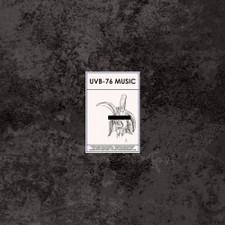 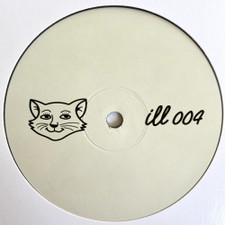 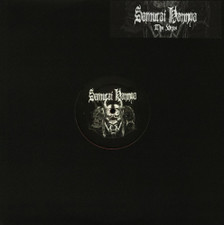 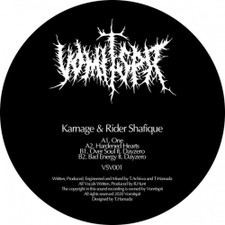