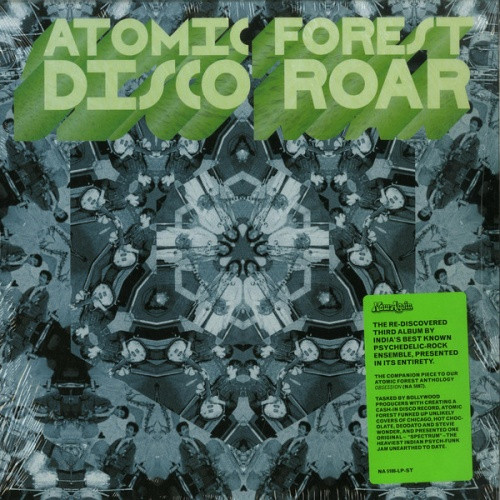 The re-discovered third album by India's best known psychedelic-rock ensemble, presented in its entirety. The companion piece our Atomic Forest anthology Obsession. Covers of Deodato, Stevie Wonder and 'Spectrum,' the heaviest Indian psych-funk jam unearthed to date. Over the course of four years, culminating in 2011, we at Now-Again Records assembled the Atomic Forest anthology Obsession, which delved into and told the story of India's 70s rock underground and this psychedelic ensemble's story. At the time we issued Obsession, we were not aware of the third album that the Atomic Forest had recorded, issued under Kanga's name as Disco Roar. When it came to our attention, we figured that we owed it to anyone entranced by this hard-to-believe, underground, Indian rock scene to issue this, the first album that the Atomic Forest recorded. 'That Disco Roar album was the first time we were doing anything like that. It was the first thing we did. It progressed into the Hit Film Themes album. Then these guys came with more commercial potential songs (which became Obsession '77). But originally it was just a band, the live performances that we did, that made us very popular, these simple songs,' guitarist Abraham Mammen recalls. Atomic Forest's story stands in for the untold stories of many of India's underground bands, bands remembered vividly by those who witnessed their performances, bands that often homemade, cassette recordings -- that have been lost to time. Mammen, now a traveling preacher splitting his time between India and the United States, reflects on the unlikely reissue of the Atomic Forest's recordings: 'What's left of the Atomic Forest? It's just like smoke: smoke on the water.' With the release of Disco Roar, that smoke keeps rising. 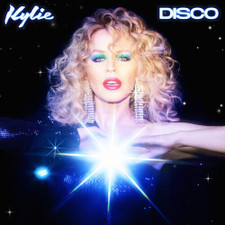 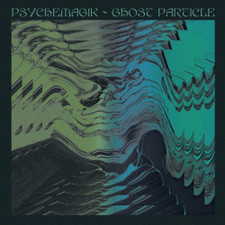 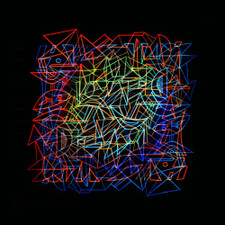 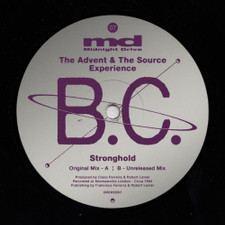 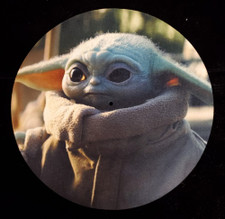