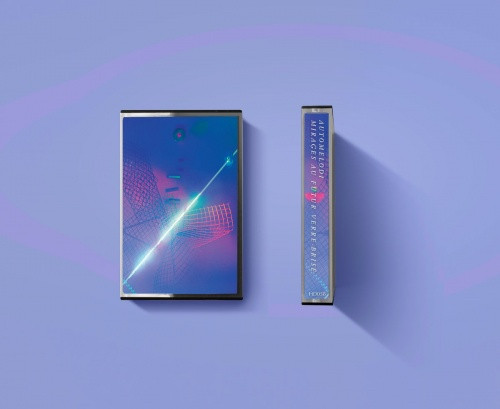 Paradis was born and raised in Québec, gravitating towards the sounds of post-punk and industrial music in early adolescence. Inspired by the expanding tonal language of electronic instruments, Paradis fully immersed himself in the vocabulary of drum machines, samplers and synthesizers as his primary tools of composition. By the age of fifteen, Paradis was writing pop songs and dark ballads while developing his vocal style and learning to produce his own tracks. In the mid-’90s, Paradis truly formed his musical identity under the solo moniker Arnaud Lazlaud, recording and playing live for many years in the dense music scenes of Montréal. Paradis’ gifted capacity for melodic expression through complex tones began to blossom and caught the attention of the electronic scenes in the US and Europe. Before long, he was releasing albums on labels like Kernkrach (Germany) and Wierd (New York) and by 2006 he assumed the new alias, Automelodi. Since then his discography has expanded to include full-lengths, EPs and collaborations with artists like Liz Wendelbo of Xeno and Oaklander as the duo Liz and László. Paradis further elevated his poignant compositions with the addition of Dillion Steele on guitar in 2015, resulting in a refined and unique lexicon that continues to evolve.

On Mirages, Paradis has sharpened his creative process and composed an innovative collection of songs with broad appeal and a fundamentally experimental core. Bursts of vibrant textured percussion and effects-driven guitar on “Feux rouges, Châteaux brillants” illustrate the extensive level of detail put into each and every element on the record. The emotional and conceptual palate of each track is carefully articulated with precise instrumental timbre, translating ineffable ideas and giving Mirages distinct character and sound. The luscious string pads and ghostly sound effects of “Angoisses d’Orléac” interplay with layers of sequenced synthesizers, addictive vocal melodies and an explosive energy of bass and rhythm. Friend and collaborator Liz Wendelbo is featured on the ominously seductive duet “Les Métros disparus” elegantly highlighting why these two talented veterans have maintained an international following for over a decade. Paradis’ longevity as Automelodi has enriched the caliber of his work and heightened Mirages to a level of sophistication scarcely achieved in pop music.

Automelodi once again makes a lasting impression on the world of avant-garde synth-pop with Mirages au futur verre-brisé, transcending limitations of genre while creating catchy and compelling art from start to finish. 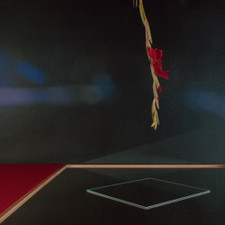 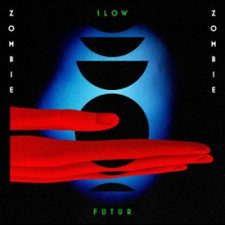 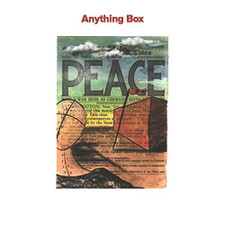