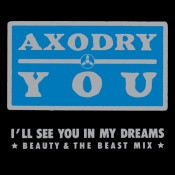 AXODRY was the duo of ANDREAS "TALLA 2XLC" TOMALLA and RALF "RA/HEN" HENRICH, who formed in Frankfurt, Germany in 1982. The two met at City Music record store where Talla 2XLC worked, supplying the local DJ scene with dance 12”s. From 1984 to 1991 they released six maxi 12” singles. Both members were leading figures in the European electronic scene during the '80s and '90s, forming bands like BIGOD 20, TRIBANTURA, MICRO CHIP LEAGUE, MOSKWA TV, PLUUTO and ROBITIKO REJEKTO. In 1988 they released the maxi 12” single “You” on ZYX Records/Combeat. Influenced by Depeche Mode, Gary Numan and John Foxx, the duo crafted high impact Industrial, Synth Pop and Electronic Body Music. Their basic set up for recording at RaHen’s home studio was a Moog Rouge, Roland SH-101, Teisco synthesizer, Linn Drum and Fricke sequencer. Ra/Hen performed dramatic vocals, which tell of a lost love found in dreams. Included here are the "Beauty & The Beat Mix" and the "Beasty Dub Mix" from the 1988 single. On the flip is the "Razormaid Remix," performed by ART MAHARG and JOSEPH WATT, that originally appeared on the Welcome To The Technodrome compilation in 1989. Also included is “Mechanic,” originally released in 1991 as the B-side for their final single “Losing You.” All songs have been remastered for vinyl by GEORGE HORN at Fantasy Studios in Berkeley. The record comes in a sleeve featuring the original black and blue cover art with hand-painted typography by Dr. Draw, The Gruesome Grapholoic. Each copy includes a postcard with with notes. 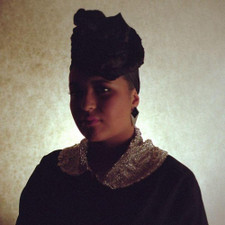 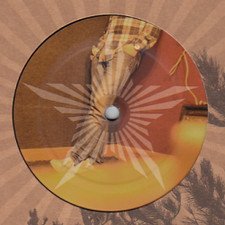 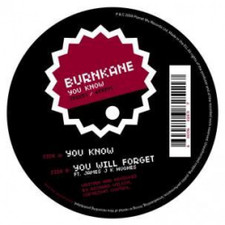 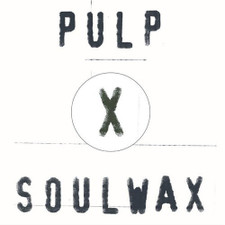