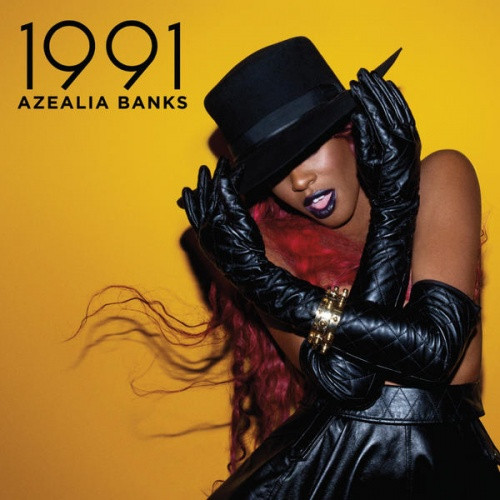 From its opening "excuse-moi"s and "ooh-la-las," 1991's vibe is an almost comically caricatured version of extravagance and luxury. The title track's beat is runway-ready and Banks, reclined but in control, unfurls her lines like somebody chiseled is feeding her grapes. Like "212", it's an introductory statement, but this time Banks is in no hurry; a few minutes roll by before she gets to the breathy but bombastic hook, "NY rose me, most high chose me/ Let me know what I can-can-can-can do for you."

Like much of the music Banks has released so far, 1991 owes a stylistic debt to New York's vogue ball culture. The title refers to the year Banks was born, but it's also a year after the release of the cult documentary Paris Is Burning, which chronicled the drag ball scene, and a year after Madonna introduced voguing to middle America. She may be riding the crest of a revival of ball imagery right now, but this aesthetic is much more than just a trendy put-on. Ball culture is where she picked up that controversial vocabulary ("I feel like 'cunt' means so feminine... in the vein of, like, voguing," she said in a 2011 interview) and it's also responsible for the particular air of luxury that pervades 1991. Vogue culture values DIY fabulosity and "1991" and "Van Vogue" stay true to that spirit: They don't sound like songs about pursuing wealth so much as they profess of a kind of luxury of the self. Which means she's not rapping about accumulating cars and private jets; the finer things in life, Banks always seems to be saying, are the ones that make you look good.

Some of Banks' best lines are elegantly self-aggrandizing and enemy-deflating ("You gonna be a bitch, nigga, I'ma be that bitch"), but she's just as capable of executing those moves in more straightforward terms ("I'ma ruin you, cunt"). Even when she's barking her most aggressive lines, Banks' signature is her sly irony, and she lacquers it on deliciously thick here on the previously released "Liquorice" ("Can my hot fudge bitches get with your vanilla friends/ Hey, I'm the liquorice bitch, you know I'm looking for these niggas if these niggas is rich").

Like any new artist greeted with the sort of fanfare, the expectations people have of Banks seem perilously high. As an MC with commercial potential who's repping for hip-hop's two majorly underrepresented groups (women and the queer community), it's easy to saddle Banks with savior-sized hopes. But the long-delayed 1991 is solid and unsurprisingly promising. "What you gon' do when I appear? When I premiere?" she roars memorably at the climax of "212", and 1991 doesn't so much answer that question as add a couple of more dots to the ellipses. But as another example of Banks' versatile skills, it also gives ample reason to stick around for the answer. 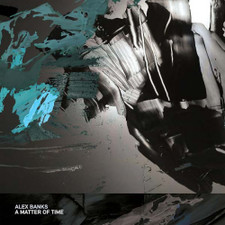 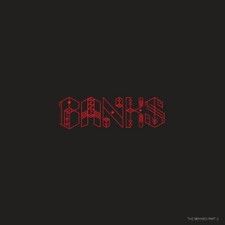 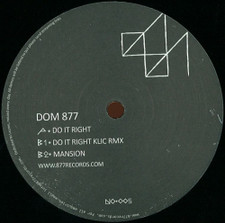 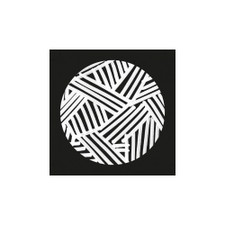 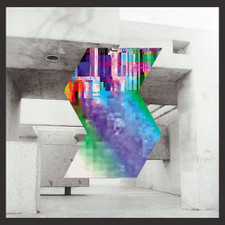 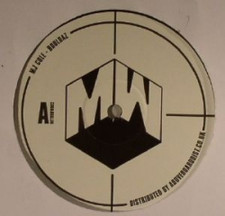