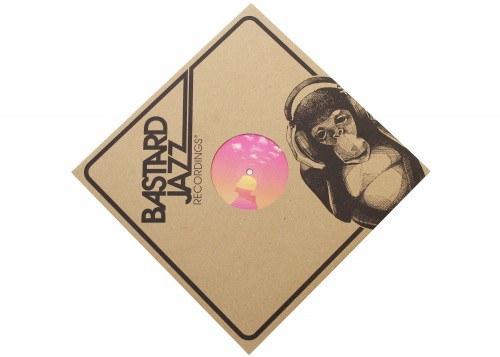 After releasing his debut album “Paradise” earlier this year to much critical acclaim, B. Bravo has swung back around for yet another trip to this island of cosmic delights, tapping into some of our favorite producers & extended fam for a special 12” to accompany the digital of “Paradise Remixed”.

The A-Side kicks off with Fool’s Gold producer Sammy Bananas turning the squelchy funk of “Freak It” into a filtered French & Italo inspired funky house monster, perfect for peak time on the dancefloor, while Los Angeles’ XL Middleton deliver’s a low slung G-Funk & boogie inspired take on the album single “I’m For Real”. On the flip, UK producer SMBD (better known as Simbad) turns “Lay It On The Line” a classic 80s synth beast that’s been tried & tested around European festivals all summer, while Grandfeather (aka Anton Borin) comes through with a spacey & deep downtempo funk reversioning of “Can’t Keep My Hands Off You”.

Los Angeles-based Adam Mori aka B. Bravo adds a touch of love to every soulful groove he gets his hands on. His signature sound, connecting outer space g-funk, r&b, and dance music has made him a name in the electronic music scene as well a key player in the worldwide modern funk movement, being hailed by the likes of XLR8R, FACT Magazine, Gilles Peterson and many more. 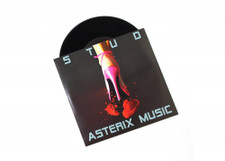 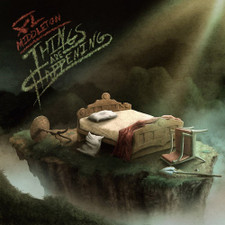 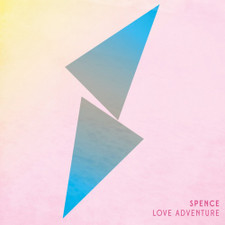 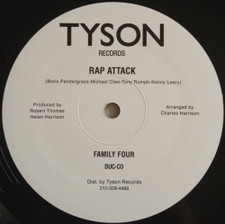