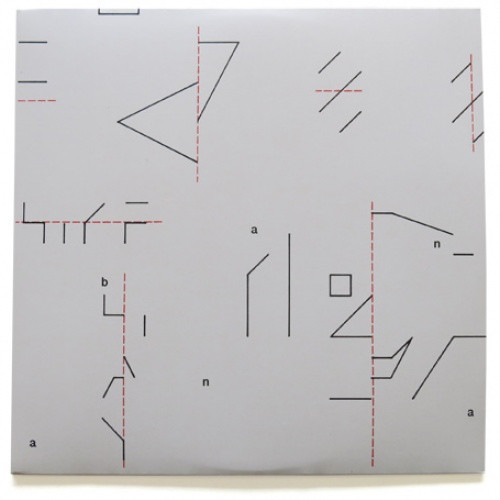 BANANA adds bright notes of fruit to what exploratory trumpeter Jon Hassell once called the “coffee-coloured classical music of the future.” Composer Josiah Steinbrick works in the best tradition of the so-called Fourth World repertory bequeathed to us by YMO vets Haruomi Hosono and Ryuchi Sakamoto, gay musical polymath Lou Harrison, surfing shape-shifter Mike Cooper, 80s cassette weirdos Rimarimba, spiritual jazz guru and Sun Ra alum Kelan Phil Cochran, and the entire Nonesuch Explorer series of vinyl records, not to mention Hassell himself. In dialogue with and in some cases outdoing those precursors, BANANA brings non-western modalities into imaginative proximity with the hypnotic, structural avant minimalism we have come to associate with Cage, Conrad, Young, and Reich.

Encircled by the polyrhythmic mallet patterns and echoing reverberations committed to tape here, one is reminded of how much Cage and co. copped from the near and far East, not that anyone’s complaining. To bring another New York-based kindred spirit into the conversation, BANANA “LIVE” feels like Arthur Russell’s “First Thought, Best Thought” recorded in an echoey Unitarian Church in Java, lovingly documented in hand-drawn field doodles by someone the likes of anthropologist Mic Taussig. The worlds—the imaginative geographies—of BANANA are held in tension like multiple exposures on a roll of film, and indeed the sextet’s profoundly cinematic sounds would ably update the already impossibly cool soundtracks for ethnographic psychedelic films the likes of Bruce Conner’s “Looking for Mushrooms” or Phill Niblock’s “The Movement of Working People.”

Performing live, the band donned identical woven mohair hats suggesting agricultural work in the global South, one of many ways in which BANANA upends and submits to scrutiny the conventional North American chic for the “exotic.” BANANA “LIVE” is about the respect of bandmates for each other’s improvisatory wherewithal, and, by extension, the respect we all must have for the earth and for each other under this new political dark cloud. To this end, there is a mini-parable embedded in Hassell’s album “Dream Theory in Malaya” that is instructive. Hassell famously became enamored with the renegade anthropologist Kilton Stewart, who in the 1930s traveled the highlands of Malaya (now Malaysia) in search of vernacular musics recording and celebrating the nightly dreams of the Senoi tribe. Songs and dances were composed in order to make sense of children’s nightmares and visions, and these songs were shared with neighboring tribes as tokens of good faith, mutual concern, and respect. It is a lesson BANANA has learned well.