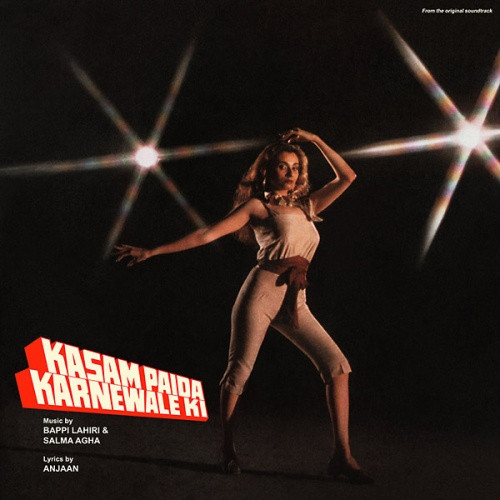 LP version. 2015 release. Far Eastern Sunshine present a reissue of Bappi Lahiri and Salma Agha's soundtrack for Kasam Paida Karnewale Ki, originally released in 1984. Oh, groove it, baby! Bappi Lahiri is a very busy composer, conductor, and music director for the so called "Bollywood" scene, the Indian factory of dreams. Kasam Paida Karnewale Ki is a 1984 movie with a soundtrack that comes as colorful and interesting as Indian '80s pop-disco-funk can be. Even Bappi Lahiri finally surrendered to electronic music but he still puts it into a rather traditional '70s soul and funk context with some Indian flavors added. A melody here, native tongue lyrics sung in a way that mixes pop and Indian folk music, a sound effect like typical Indian string sections there.

The result is a beautiful ethno pop album with an utterly haunting groove which originates from the funk, soul, and disco elements a dancefloor queen like Donna Summer would kill for. There are always enough regular instruments - such as guitars, sitars, trumpets, and bass guitar - to keep a fan of handmade music interested. The vocal melodies have a lascivious expression at times, just as it was typical for the late '70s black disco music, which gets fused with classical Indian harmonies to create a captivating atmosphere. This record is certainly all about dancing - it will turn even the most lame living room sit into a steaming, hot sexadelic dance party. The music is vivid and emanates an enormous vitality that will drag you from your chair and make you float across the floor like a dervish. Lush arrangements of strings, brass, guitar, synthesizers, and vocals capture your soul and enwrap your spirit. Imagine an Indian Patrick Hernandez ("Born To Be Alive"). The catchy melodies and song structures, and the furious, but still professional, execution throughout make it an utterly enjoyable listen. Wild and wonderful. 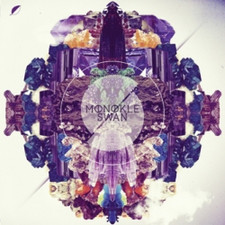 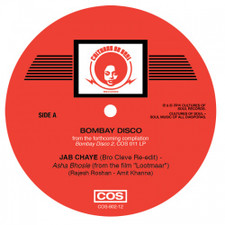 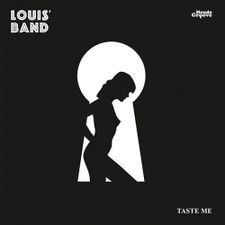 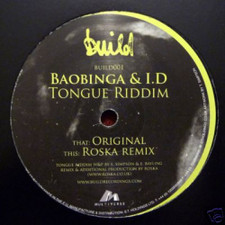 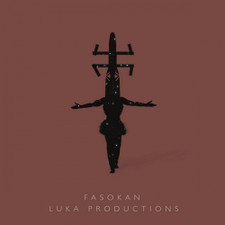 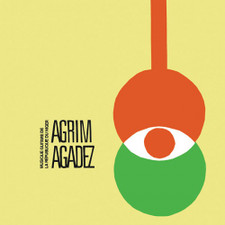