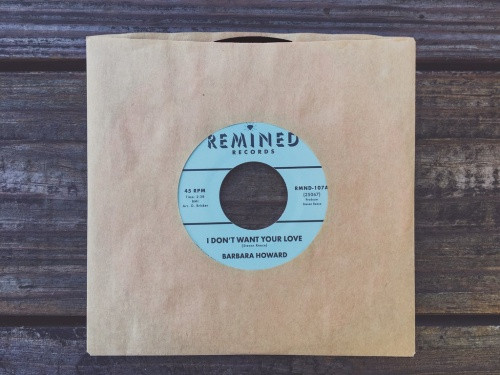 black vinyl version - Barbara Howard’s On The Rise is more than just another rare soul LP. It’s a love story. It’s a dream. It was an attempt to break through. And although Barbara certainly never became a star, one song did become a staple in rare soul and funk DJ sets, keeping interest in Barbara Howard just under the surface. And as fate would have it in 2016, a sealed copy of the LP would find its way into Plaid Room Records in Loveland, OH and kick start the revival of her story and her music.

And while the record fizzled shortly after its release, Steve and Barbara ended up getting married shortly afterwards making this possibly the most romantic production of a record is soul music history. But this one song, "I Don't Want Your Love" that Steve called "a throw away song" ended up becoming a classic on rare groove DJ sets around the world, keeping the name Barbara Howard just in the background of the funk and soul scene. So we are proud to present a restored and remastered version of "I Don't Want Your Love" by Barbara Howard! 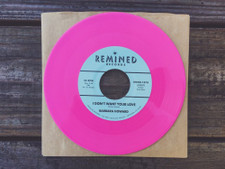 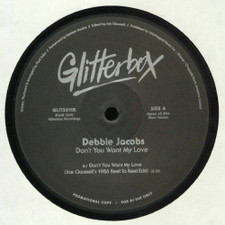 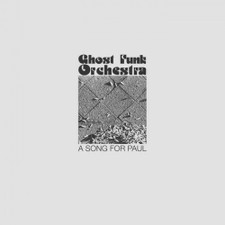 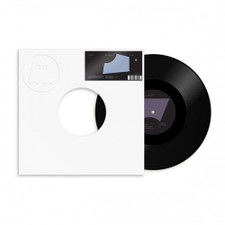 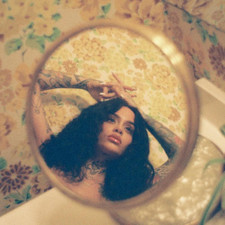