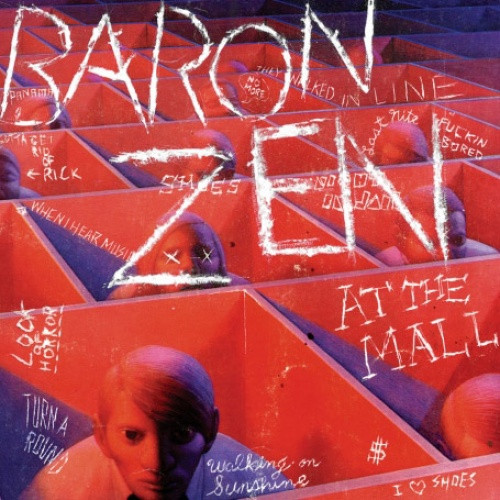 Peanut Butter Wolf, before making his name as a DJ and Producer and before founding Stones Throw Records, was programming drums for a one-man punk rock/disco army known as Baron Zen. Known, that is, to almost no one, because Baron Zen did not play shows, did not release records, rejected all forms of publicity, and above all, rejected the boundaries separating hip-hop, disco, punk rock, and pop.

Sweet Steve is the man behind Baron Zen. His recording career as Baron Zen lasted from 1988 to 1992, the best of which is collected on this album - his first and only. He was ahead of his time in the `80s, but the times have been threatening to catch up with him. Baron Zen today sounds like the missing link between PIL and DFA ... or suburban punk rock garage bands of the 80s and the DJ culture of today ... or The Dead Milkmen if they had been hip-hop b-boys.

Baron Zen is DIY music that wears its pop influence on its sleeve: covers of Joy Division, Gap Band, Katrina and the Waves, and high-energy disco classic "When I Hear Music" by Debbie Deb play along side Sweet Steve's originals, many of which are odes to Steve's frustration of being a hip-hop & disco DJ stuck in suburbia. 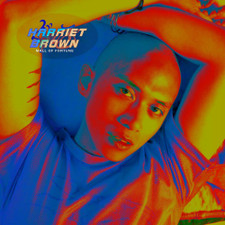 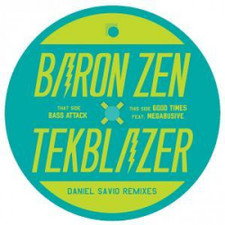