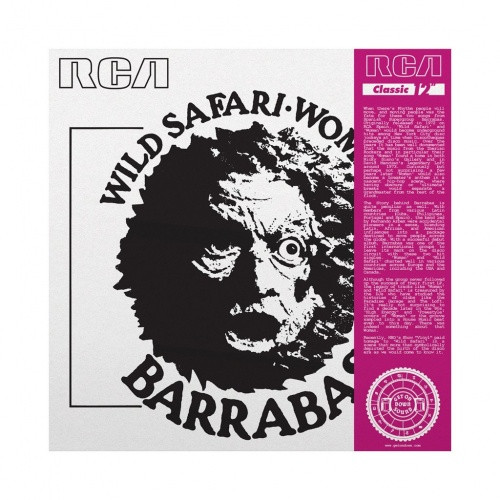 When there's Rhythm people will move, and moving people was the fate for these two songs from Spanish Supergroup Barrabas. Originally released in 1972 on RCA Spain, 'Wild Safari' and 'Woman' would become underground hits among New York City disc jockeys at time when Discotheques preceded disco music. Over the years It has been well documented that the music from the Iberian Rockers and in particular their song 'Woman' found a home in both Nicky Siano's Gallery and in David Mancuso's Legendary Loft around 1973. Curiously but perhaps not surprising, a few years later 'Woman' would also become a breaker's anthem in a nascent hip-hop scene, where having obscure or 'ultimate' breaks would separate a Grandmaster from the rest of the flock.

The Story behind Barrabas is quite peculiar as well. With members from various Latin countries (Cuba, Philipines, Portugal and Spain), the band led by Fernando Arbex were accidental pioneers in a sense, blending Latin, African, and American influences into a package destined to move people across the globe. With a succesful debut album, Barrabas was one of the first international groups to leave its mark on the disco circuit with these two hit singles. 'Woman' and 'Wild Safari' charted well in various countries across Europe and the Americas, including the USA and Canada.

Although the group never followed up the success of their first LP, the legacy of tracks like 'Woman' and 'Wild Safari' is treasured by the DJs who have studied the histories of clubs like the Paradise Garage and The Loft. It's really not surprising to find a decade later in the 80s, 'High Energy' and 'Freestyle' covers of 'Woman' or the groove sampled into a House Music beat even to this day. There was indeed something about that Woman.

Recently, HBO's Show "Vinyl" paid homage to 'Wild Safari' in a scene that more than symbolically depicted the birth of the disco era as we would come to know it. Part of the Get On Down Sound vinyl series with the aim to bring back their favorite Dance 12-Inches to a new generation of Vinyl-DJs. Re-mastered for optimal club use, these are official re-issues of some of Dance Music's most influential cuts. 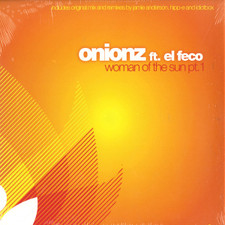 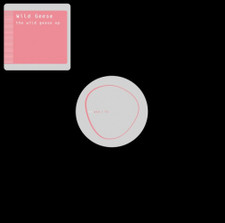