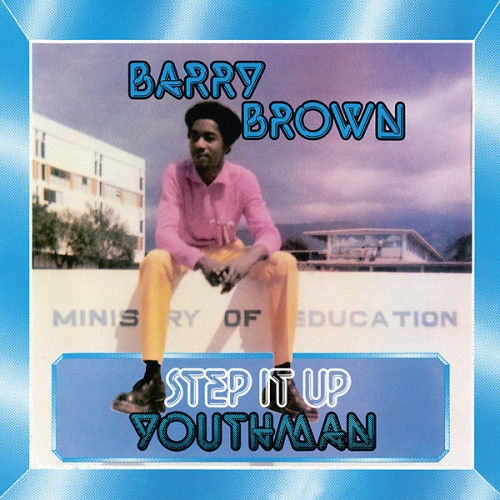 LP version. Radiation Roots present a reissue of Barry Brown's Step It Up Youthman, originally released in 1979. Roots reggae vocalist Barry Brown had a very distinctive singing style. His most obvious role model was the fragile tenor of Horace Andy, but Brown gave his delivery further distinctiveness with a range of wordless slurs, some of which were doubtless inspired by the creatures of the animal kingdom. As with his friend and fellow west Kingston resident, Johnny Clarke, Brown got his start in the many talent shows that were regularly held in the downtown Kingston area, and also got early experience on west Kingston sound systems such as Tape Tone, which gave rise to Barrington Levy, Triston Palmer, Sammy Dread, and Rod Taylor among others; Taylor and Brown even had a short-lived duo called The Aliens for a time. Such was his widespread popularity that several different producers all claimed to have been the first to capture his voice on tape, but it is undeniable that Bunny Lee was the first to bring Brown to prominence through the outstanding 1978 hit, "Step It Up Youthman", an optimistic meditation on the merits of self-determination, which led to this popular debut album of the same name; as with Johnny Clarke's 1975 album Enter Into His Gates With Praise (RR 318CD/LP), Step It Up Youthman mixed hard-hitting songs of Rastafari devotion with well-executed cover tunes. 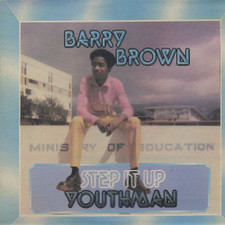 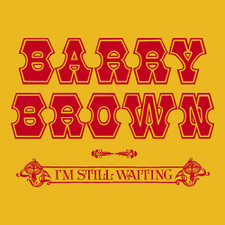 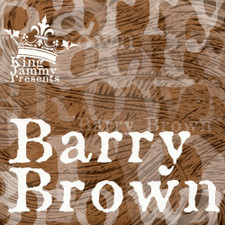 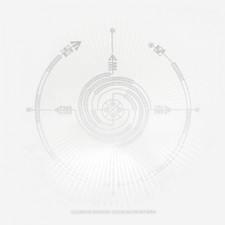 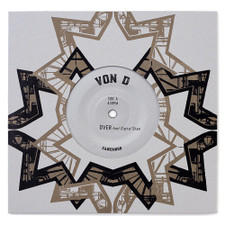 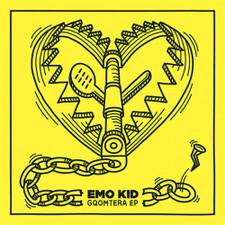 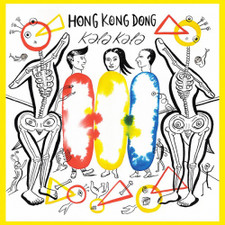