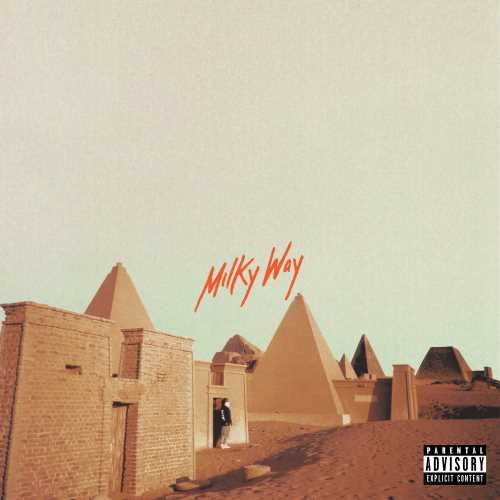 Two years after his sophomore album Too High To Riot Bas returns, smoothly sailing on Milky Way. The Queens-based Dreamville signee has spent much of the summer on the 26-city "Too High To Riot Tour" with fellow Dreamville members Cozz and EarthGang. The Milky Way, in contrast, is significantly more upbeat than his previous work, finding Bas rather celebratory, as he welcomes the highest point in his career thus far. Bas approaches all the tracks with the attitude of someone at total ease with their environment. Barring a few hiccups, there’s an almost nonchalance with how Bas raps that pervades the entire work and makes for an easy listening experience.

Roughly half of the tracks have featured artists, and Bas works well with each of them, at no point is he explicitly overshadowed by those assisting him. His collaborations with A$AP Ferg, J. Cole, and Ari Lennox make for some of the best songs on the album.

The production on Milky Way is handled by a myriad of beatmakers, including Childish Major, Ron Gilmore, Meez, Sango and J. Cole. If you have insight to those names, then you have an idea of the sound -- true to their own nature and to Bas', they've managed to sculpt a bouncy yet subtle soundscape for Bas to frolick over. The beat selection is eclectic, still, with lots of Afro-Caribbean influences which cement the beach time vibes.

There are moments where Bas faces some of the typical trials and tribulations of a black man with newfound wealth and fame, but the majority of the project is spent musing over travelling to exotic locales and his relationships with various love interests. Although it is fairly consistently about women, Bas’s attitude towards them fluctuates drastically from song to song. He starts off the chorus of “Icarus” with a quote seemingly about a breakup: “Ever since I let go of you and I, I’ve been feeling too alive,” while on tracks like “Tribe,” he has the utmost reverence for the woman he’s describing, thanking God for bringing her to him. Conversely on “Front Desk” and “Fragrance” he displays a callousness and almost outright disdainful towards the women in his life. This kind of ping-ponging of feelings happens throughout the album, resulting in music that toggles between tunes to play on vacation with your lover, and songs to play on vacation awayfrom your lover.

As a whole, the album is almost the embodiment of Bas' album cover: it's breezy, easy on the eyes/ears, while leaving room for deeper introspection and thought. It does feel, however, like Bas sacrificed some focus on lyricism to maintain the relaxed island aesthetic of the album. Rarely do the lyrics befuddle, but the vibe is rather consistent. Although there are some of those bar-laden tracks (“Icarus,” “Purge”) Bas has definitely proven himself to be a better lyricist than much of this album might portray to an unsuspecting listener. 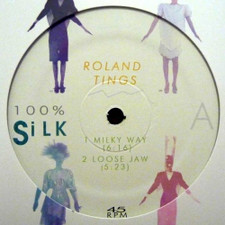 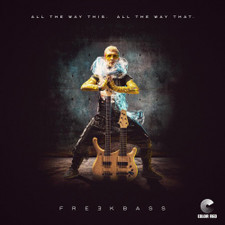