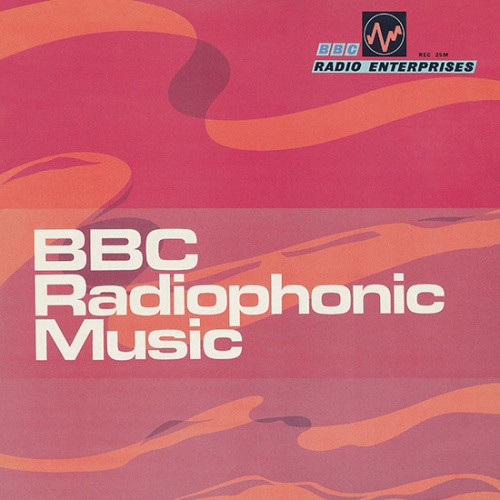 Widely regarded as a major influence on the development of electronic music worldwide, BBC Radiophonic Music is a compilation of short works, often composed as intros to various radio or television programs. Conceived in a time when analogue sampling meant hours of slicing tape with razor blades, BBC Radiophonic Music is brimming with zippy themes, unsettling atmospherics, riffs, loops, clicks and beeps. Insanely catchy yet deeply sinister, this is ‘collage music’, produced, according to Desmond Briscoe of BBC Radiophonic Workshop, “with the intention of entertaining rather than informing”.

This is an essential album for analogue and TV theme obsessives, and anyone with an interest in contemporary electronica; mysterious, eccentric and celestial, it is a celebration of one of the UK’s most treasured and unique institutions. 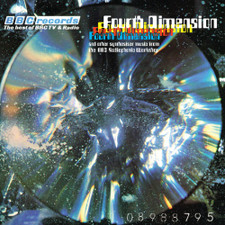 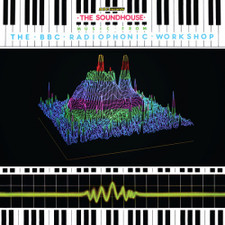 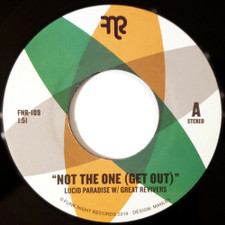 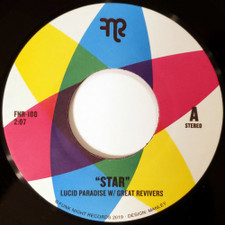 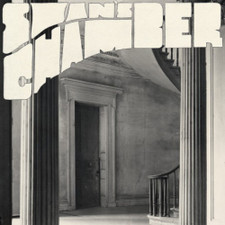 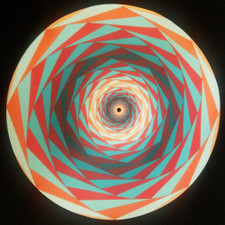