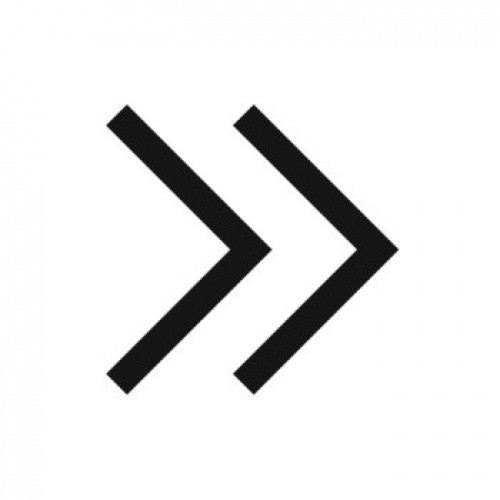 To celebrate the addition of Bristol's preeminent out-rock trio, Beak>, to the Temporary Residence family, we are reissuing their acclaimed second album, >>, on audiophile-quality double vinyl. Remastered for vinyl by Josh Bonati, and packaged in a heavyweight foil-stamped jacket, >> includes the original album in its entirety, as well as vinyl-only bonus tracks not available on the CD or Digital formats. Who would have thought after that historic day in 2009 when Beak> played their first notes together in the studio that it would lead them to touring the globe, appearing as one of the first live bands to ever perform on Boiler Room, performing countless times at ATP, and actually selling actual records to actual people…(yes, that actually happened). Naturally, when it came time to record a new album, spirits were extremely high, chests were pumped, and expectations were great. The recordings went incredibly well, CD's were burned, and everyone left the studio full of optimism... A few days later, the band reconvened to listen to the tracks, and it was almost immediately obvious to everyone involved that these tracks were utter shite. Yes…gone were the subtleties and distant echoes of old, only to be replaced by what can best be described as "Progressive Wank Rock" for men in leather trench coats. It was truly awful…and they knew it. Touring had made them utterly crap. After many tears and a good amount of soul searching, the band returned to the studio. Initially scared to play another note, together they slowly but surely began to play…and the engineer pushed RECORD…and that became >>. 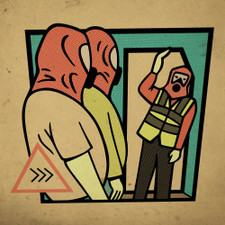 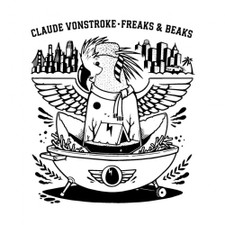 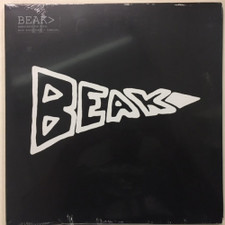