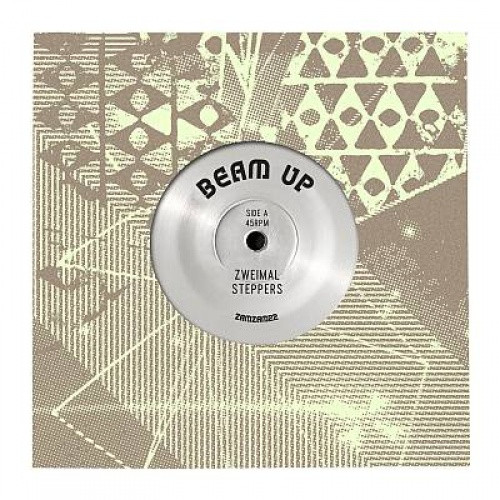 Limited vinyl - 700 copies for the world - Designed and hand screen printed by Polygon Press. No repress, no digital.

Beam Up AKA DJ Delay AKA Brian May is a prolific producer and multi-instrumentalist, originally from the UK, now residing in Germany via Australia and Japan. Recent 7"s co-released with One-Drop Berlin and several remixes (notably a Sizzla dub rocked repeatedly by Rodigan) set the stage for his wicked debut on ZamZam, showcasing two of the many sides of Beam Up.

Zweimal Steppers is a heavy and heady journey into propulsive 4/4 dubwise with syncopated percussion, swirling keys (courtesy of Frenchman Dubble Dubble), and sonic trompe l'oeil lurking around every corner. The bright, shimmering surface rides a massive bass undertow like sparkling waves over a bottomless ocean trench. May goes hard on the tape delay and reels out the reverbs in truly masterful style and fashion.

Higher Level is a next-genre unto itself, a wicked missive from an under-repped area of dub & reggae history. Part futurism, part homage, the bass and kick usher in a sic-fi take on The Clash (with shades of The Police, and a double-time riddim reminiscent of The English Beat's finer moments). The guitar, played by Australian collaborator Joelistics, is a 1966 Fender Telecaster - Joe Strummer's favorite - hence the brilliant revive feel. Electric bass and trumpet by May round out a high-stepping future 2Tone rocker guaranteed to wheel at your next Punky Reggae Party. 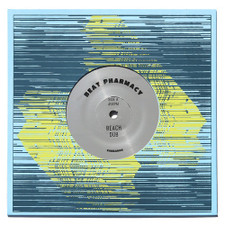 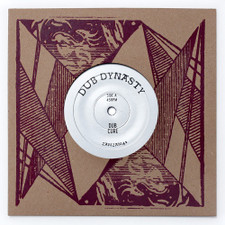 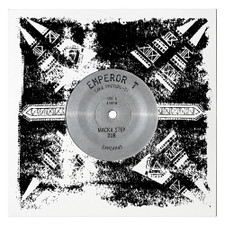 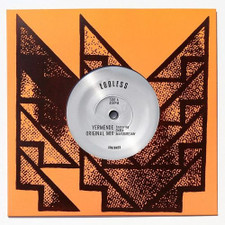