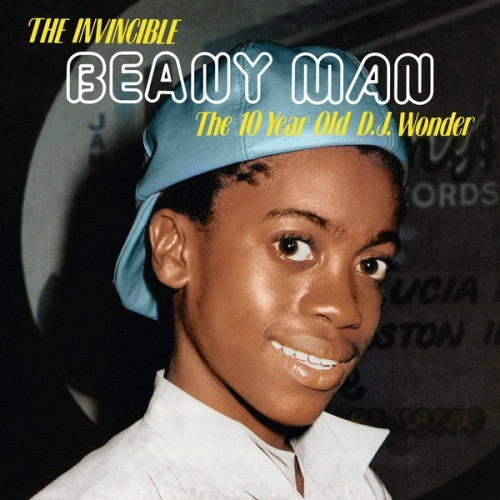 Radiation Roots present a reissue of Beany Man's The Invincible Beany Man (The 10 Year Old D.J. Wonder), originally released in 1987. Dancehall superstar Beenie Man has enjoyed a career unmatched for its length and diversity. Born Moses Davis in 1973, he claims to have started toasting on his uncle's sound system, Master Blaster, at five years old; during his harsh youth, he became a semi-wild creature of the streets and lived as a near homeless person, suffering from malnourishment, before music became his ultimate salvation. His debut recording, "Too Fancy," was produced by political "enforcer"-turned-producer, Henry "Junjo" Lawes, after he won a popular talent contest where the price was a recording contract, though nothing much happened with that particular release. Beenie Man recorded his debut album for hit-making producer Bunny Lee, released as The Invincible Beany Man (The 10 Year Old D.J. Wonder), while he was already a steady fixture on Lee's Unlimited, a vintage sound system established in 1968 in Springfield, a small town in the eastern parish of Saint Thomas, and then one of Jamaica's most prominent sets. On the album, his flow is well-honed, his chatter sounding entirely skillful and confident, the rhymes flowing from his mouth with ease and fervor. On one track, he even dares to compare himself to Bob Marley and as the future would prove, such bragging was not some idle boast! In the best dancehall tradition, the rhymes are relayed over the barest of electro synthesizer rhythms and the subject matter of the chatter is all over the place; on the opening track "Woman Labba Labba" he warns of loose female tongues, relates sound system battles on "Sound Boy Kuffing," appeals to his peers "Try Some Hustling" and decries the anatomy of thin ladies on "Bony Punanny" (over a harsh "Freedom Blues" recut); he praises the general allure of females on "Girls Nowadays," warns of the potential of bothersome insects to ruin a romantic tryst on "Insects Nuh Bother We," and relates the prevalence of gun crime and the negative impact of cocaine along the way, among many other topics. Even though the original track list was a bit out of sequence with the songs themselves, the youth's incredible potential is entirely evident throughout. 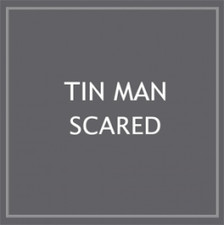 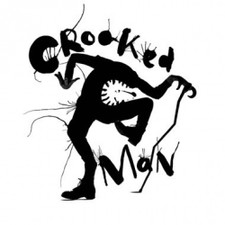