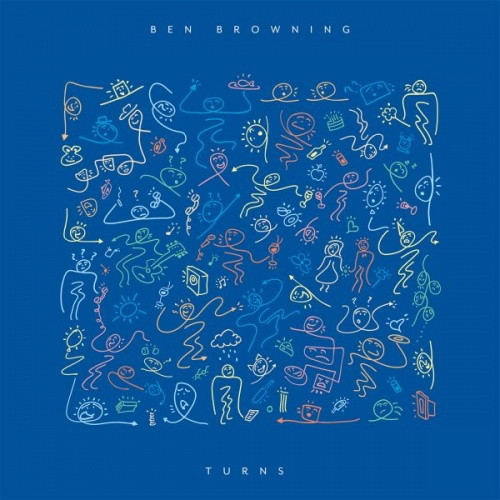 Ben Browning is set to follow up his 2012 EP Lover Motion with his debut album entitled ‘Turns.’ The self produced album is a collection of songs Browning wrote and recorded in between touring with Cut Copy. Browning performed and sang nearly everything on the record himself with his longtime friends Gus Franklin, Mark Wilson and Lachlan Dickie providing some additional vocals, bass and drums. The album was recorded in Melbourne and Washington DC where Browning now resides.

Ben Browning’s debut solo album sounds like his work with Cut Copy, only toned down a notch. Unlike the songwriter’s main project, these synth-filled tunes don’t aim to reach any anticipatory climax. The album moseys on, never exceeding a mild tempo. The tempo, lyrics, and album and track titles — everything about Turns signifies a turning point for Browning.

Lyrically, Browning crafts a metaphor that spans the whole album. On the surface, his words address a woman, probably a former love, though they also speak to the person Browning was before he became a solo artist. On opening track “Back to the Start”, Browning sings, “You can’t see what she’s done to your heart/ You’ll go back to the start.” Though he’s probably referring to the start of a relationship, the line could also apply to the start of his solo career. On “Friends of Mine”, he sings, “Everyone, look behind/ It’s where I find friends of mine,” suggesting his new endeavor will move him forward while others remain stagnant.

Electronic instrumentation energizes each song, as Browning’s mostly monotonous vocals contrast with the buoyant production. Bells, chimes, and the ever-present synthesizer are a nostalgic nod to early ‘90s video game soundtracks, and tracks like “Are You Acting” and “Don’t Forget the Night” achieve the groovy disco rhythms that Daft Punk accomplished on Random Access Memories. On the final track, “Azizam”, Browning asks, “Can we make a change in our lives?” It appears, however, that he’s already answered his own question with a definitive yes. Whether Turns is a precursor or byproduct of change (or a little of both), the turning point fits Browning well.

1 Back To The Start
2 Make It Easy
3 Friends Of Mine
4 Life Dudes (Tripping Through Royal Park)
5 You Can Be There
6 Are You Acting?
7 Don't Wait Your Turn
8 Beaches Of Love
9 Don't Forget The Night
10 Azizam 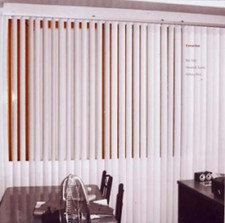 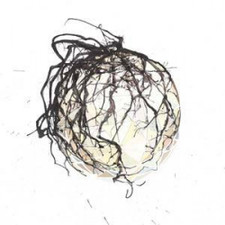