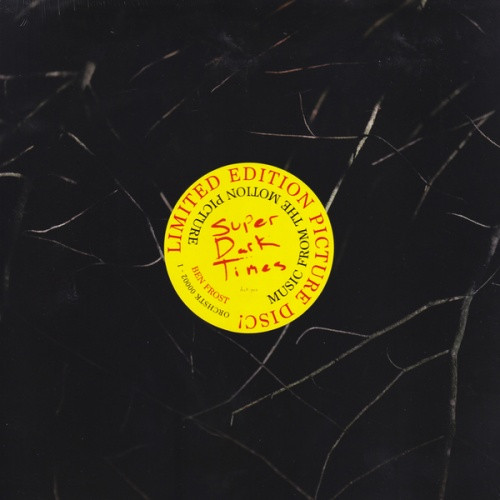 Limited picture disc version - This new soundtrack album features 13 original compositions by the acclaimed experimental composer Ben Frost, creator of the critically-lauded studio albums ''By The Throat'' (2009) and ''Aurora'' (2014), as well as music for the film ''Sleeping Beauty' and 2015 British television series, ''Fortitude.'' For this release the artist creates vivid minimalist textures that capture the drama of the compelling new film ''Super Dark Times.''

''When Kevin Phillips approached me to write music for his film it resonated immediately. As a composer, the thing that perhaps excited me the most is that ''Super Dark Times'' is in many ways a period drama, and that within that idea there was a largely untapped world of sound to explore. Whilst the sound of the 80s has long since moved into the realm of retro, 1995 still feels uncomfortably close. CD Walkmans, digital delays, Boss Metal Zone distortion pedals, Intel Pentium chips, and Peavey practice amps inadvertently defined the music of the period (and my teenage years), and it was from that world of technology and my own memories of the confusion, the anxiety, and the black hair dye that the music for Super Dark Times was born.'' - Ben Frost 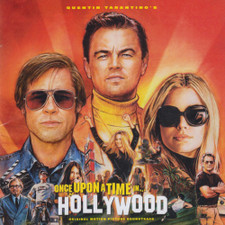 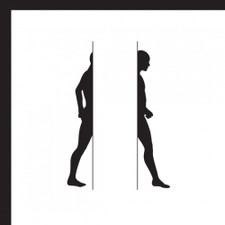 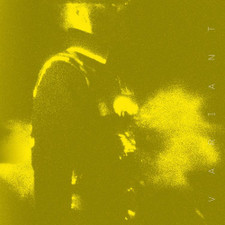